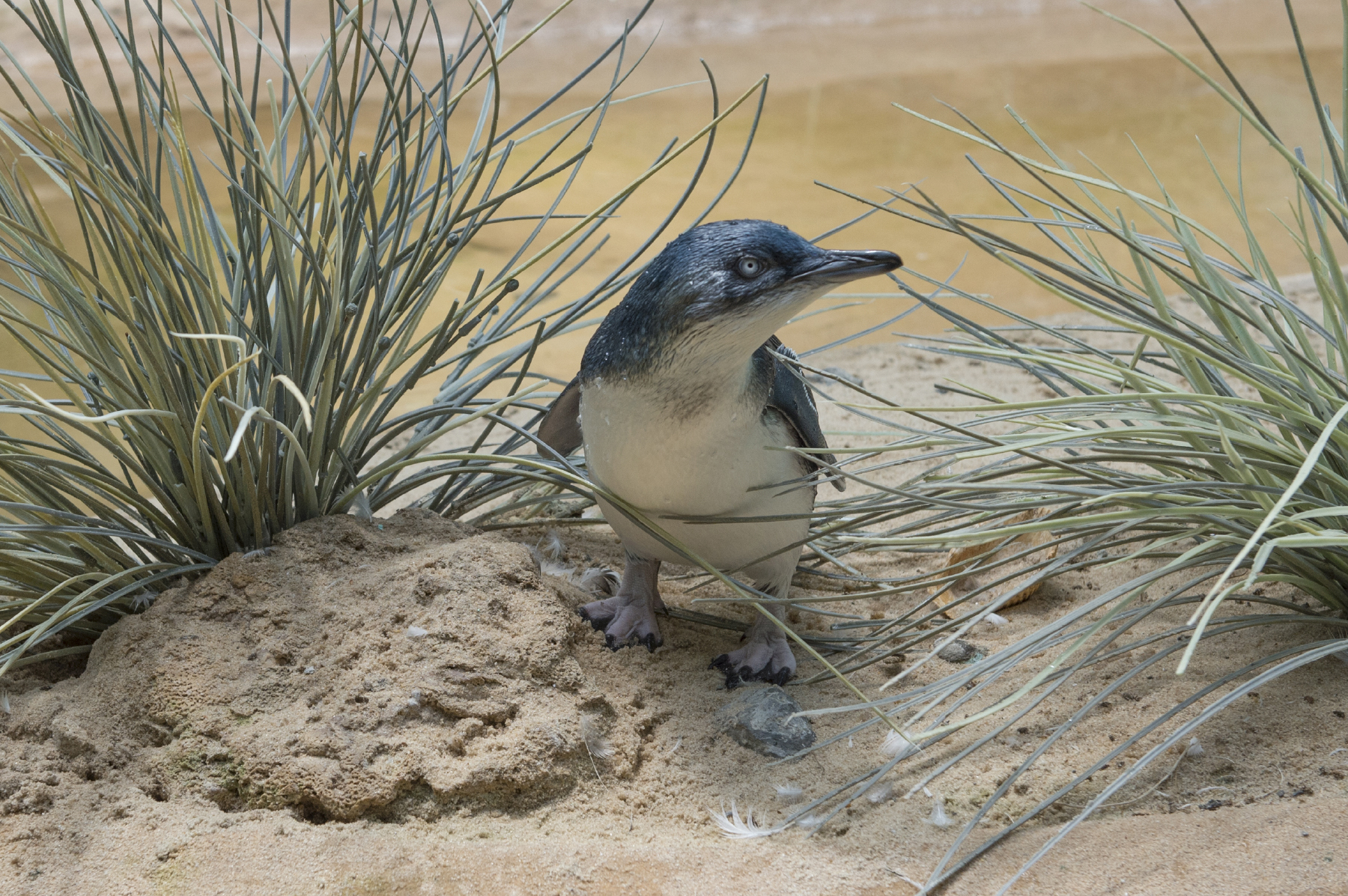 NEW YORK -- New York City's Bronx Zoo has bred a little penguin for the first time in its 120-year history.

The zoo is now exhibiting the chick , which can be seen on its YouTube channel. The chick hatched on May 10.

Little penguins also are known as fairy penguins or blue penguins and are the smallest of the 18 penguin species. Adults are only about 13 inches tall and weigh 2 to 3 pounds.

The rest of the Bronx colony was hatched at the Taronga Zoo in Sydney and was moved to New York as part of a breeding program.

"Approximately 15 penguins a year hatch at Taronga, making it the most successful little penguin breeding program in the world," a statement from the zoo said.