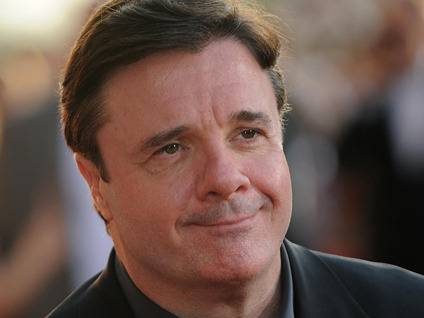 Broadway will be relocating temporarily to D.C. next Monday, as President and Mrs. Obama will host an event featuring some of the stage's biggest names.

Among the attendees at "A Broadway Celebration: In Performance at the White House" are Nathan Lane, Idina Menzel, Audra McDonald and Brian d'Arcy James. They will be joined by members of a local youth ensemble and will perform pieces celebrating the "spirit, energy and ambition of America."

Mr. Obama is expected deliver remarks prior to the festivities, and the event will be streamed live on the White House's website at 7:00 PM Eastern. PBS will also televise the special on October 20th as part of their "In Performances at the White House" series.

Earlier in the day, Mrs. Obama will host dance students from the Duke Ellington School of the Arts and the Joy of Motion Dance Center, both located in Washington D.C., who will perform a special dress rehearsal of the musical Hairspray.

The Obama White House has made something of a habit of celebrating music. At one such event earlier this year, Mr. Obama hosted Paul McCartney at a ceremony in which the former Beatle was awarded the Gershwin Prize for Popular Song.