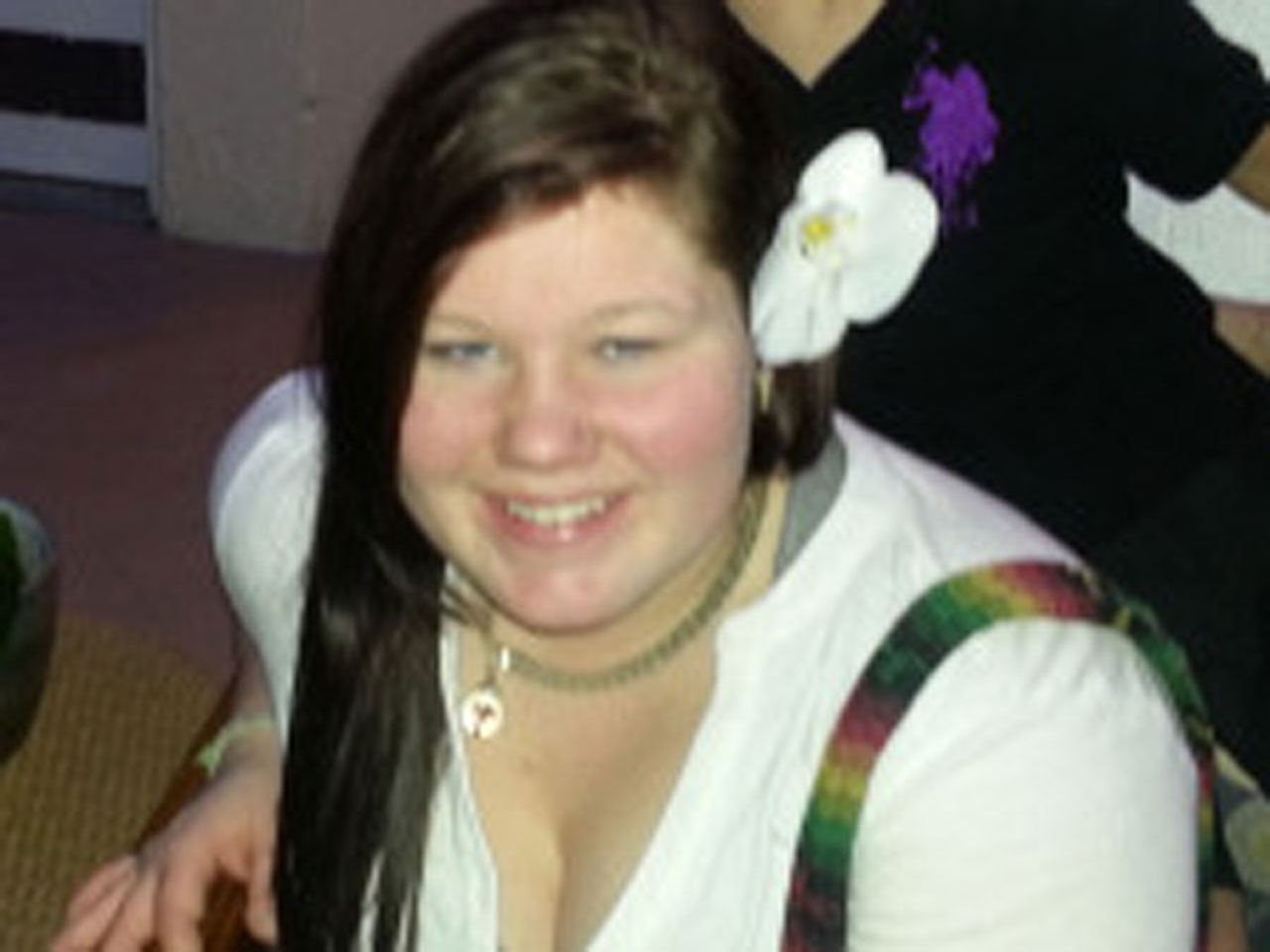 (CBS) WORTH, Ill. - Brittany Wawrzyniak, an 18-year-old Worth, Ill. woman, died when she jumped out of the car of an alleged drug dealer after buying $200 worth of anti-anxiety pills, Cook County prosecutors said Monday, according to CBS Chicago.

Wawrzyniak's mother says she believes her daughter was being bullied and her death might somehow be tied to that, according to the station.

The man who Wawrzyniak was allegedly buying the pills from, 20-year-old Eric Johnson, is charged with unlawful delivery of a controlled substance in connection with Wawrzyniak's death. He was ordered held on $300,000 bond on Monday.

In setting Johnson's bond, Judge Adam Bourgeois said, "Many people are of the belief that selling drugs is not a violent crime. I disagree. Because he was selling drugs, someone is dead."

Wawrzyniak got into Johnson's car Friday night to buy 30 pills of clonazepam, an anti-anxiety medication, prosecutors said Monday, adding that after paying Johnson $200, Wawrzyniak wanted to count the pills, but Johnson started driving off.

Wawrzyniak wanted to get out of the car, and jumped out of the back seat, hitting her head on the pavement of a parking lot in Worth, prosecutors said.

The teen's mother  hadn't been allowed to see her daughter's body as of Sunday night.

"They told us she was part of a crime scene, so they wouldn't allow us to see her," Rebecca Tully told CBS Chicago. "I feel like I go through waves; like I'm okay for a few minutes, and then I'm on my knees, crying."

A vigil for Wawrzyniak was scheduled for Monday evening.