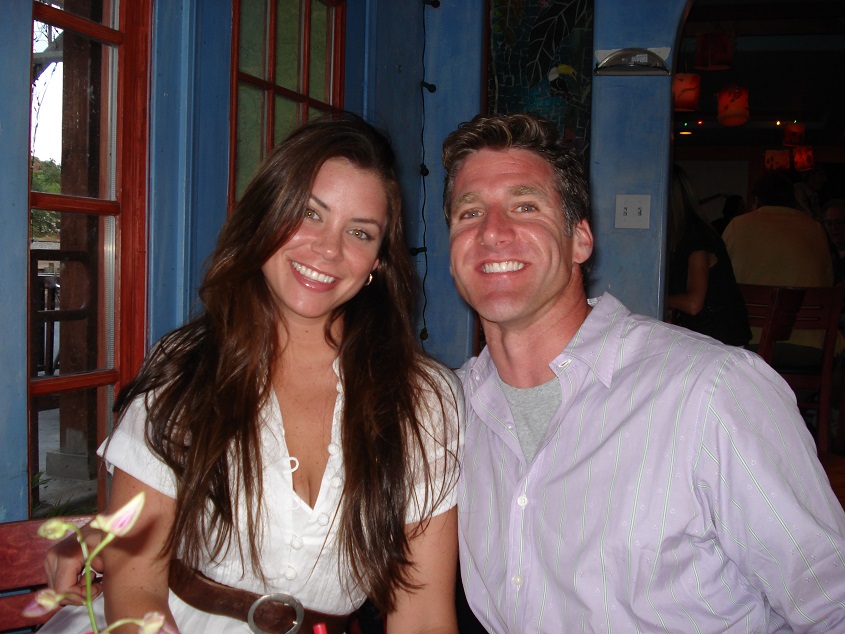 CALIFORNIA -- California's senate is expected to vote in the coming days on whether to grant patients the right to end their lives with a doctor's help. Four states currently allow this.

California's bill is based on an Oregon law which authorized doctors to prescribe a lethal dose of medication to patients who have less than six months to live.

After 4 years of radiation, chemotherapy, and multiple surgeries, 51-year-old Elizabeth Wallner is still fighting cancer that has invaded her colon, lungs, and liver.

"Well I call it 'Whack a Mole' cancer now. We beat it back and it pops up somewhere else," she said.

She's also fought the state of California, suing for the right to end her life when she chooses.

"I've experienced just unimaginable pain and fear, and I don't see any value in my last days being spent gasping for breath and writhing in pain," Wallner said.

This is a fear Dan Diaz knows well.

Last year, Diaz's wife, Brittany Maynard, became the face of the right-to-die debate. She was diagnosed with brain cancer at 29, then moved with her husband from California to Oregon.

"How dare the government make decisions or limit options for terminally-ill people like me?" Brittany said in a video posted to YouTube before her death.

"She was simply saying, it's ridiculous that we have to leave home, drive 600 miles north in the middle of her being told that she's dying of a brain tumor," Diaz said. "Nobody should have to do that."

Just weeks before she ended her life, Diaz made his wife a promise. He promised his wife to fight so nobody else has to go through what she went through and to try and pass legislation.

Dan Diaz gave up his job to work with the right-to-die advocacy group Compassion and Choices.

"You apply for that medication, you secure it, you put it in the cupboard, and you keep fighting," Diaz explained. "You just have that there as a last resort."

Marilyn Golden is a disability rights advocate and part of a coalition of medical and religious groups who oppose the bill. She believes terminally ill patients will feel pressured.

"If an insurer denies or merely delays expensive life sustaining treatment, they are being steered towards hastening their deaths," she said. "Do we really think insurers will do the right thing or the cheap thing?"

"I am keeping my promise for Brittany and fulfilling that promise, but it certainly is bittersweet," he said.

Diaz said for him, this doesn't stop in California. He would like to see this option available for terminally ill patients across the country.

At the same time, there are people on the other side of the issue who feel just as strongly.