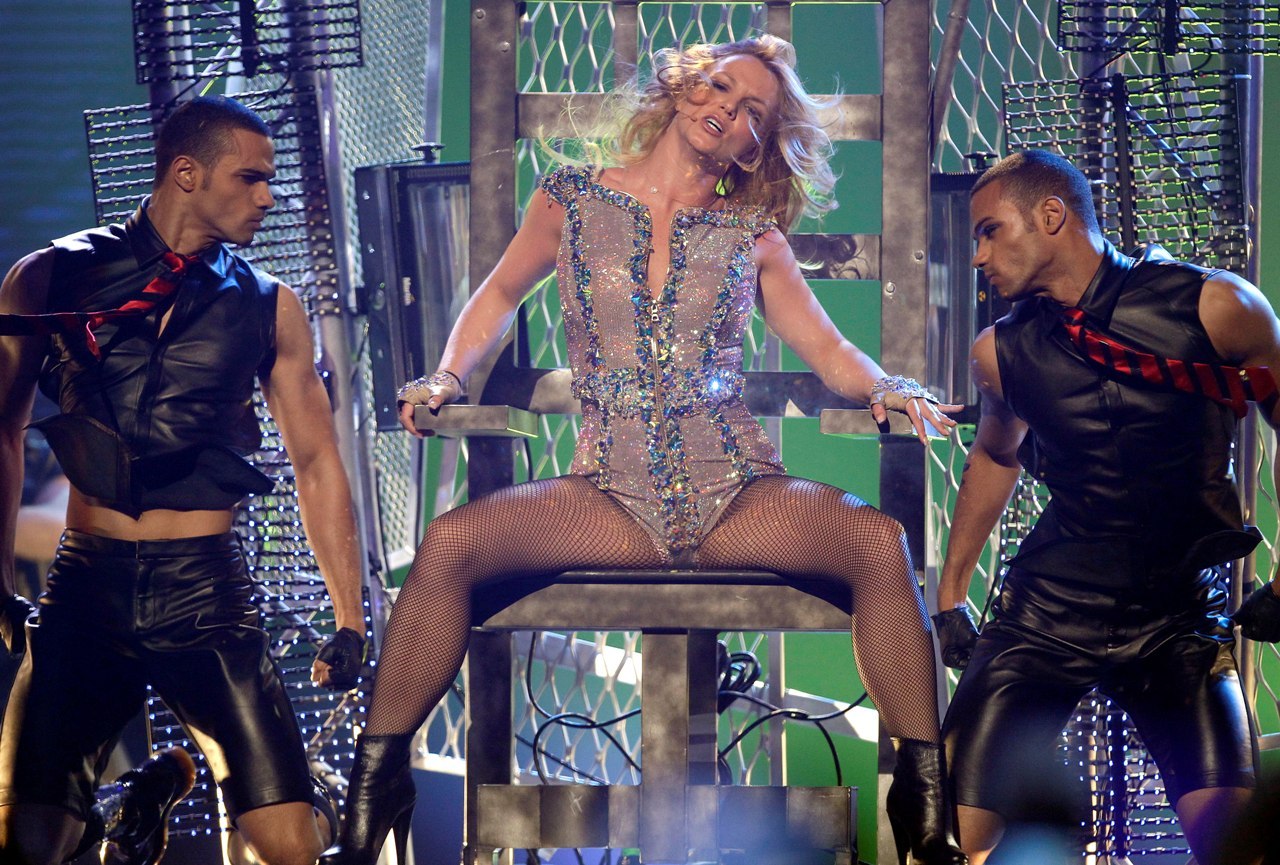 (CBS/AP) LOS ANGELES - Provocative pop star Britney Spears and her father are being sued for more than $10 million over a fragrance deal by brand marketing company Brand Sense Partners LLC.

The company claims the pair renegotiated a royalties deal with cosmetics company Elizabeth Arden last year that cut them out of their 35 percent commission on a fragrance line.

The company began working with the singer in 2003 and brokered the perfume deal in 2004, the suit says.

I'm going to pause here for a moment to give you a chance to watch this baffling commercial for the perfume. Back? Okay, let's continue.

"Britney secretly made a separate deal with Elizabeth Arden in a sneaky underhanded effort to circumvent and evade its obligations to Brand Sense," the suit states according to RadarOnline.com, who broke the news of the lawsuit.

The marketing company is seeking more than $10 million and punitive damages and is asking a judge to rule that it is entitled to a 35 percent commission on all lines of Spears' perfumes created by Elizabeth Arden.

Jamie Spears controls his daughter's financial affairs along with an attorney as part of a court-ordered conservatorship established in 2008 after a series of high-profile incidents of erratic behavior and hospitalizations.

The conservatorship has generally granted Spears a form of legal immunity. Although she's been sued by former bodyguards and an ex-manager, a judge has so-far ruled that she cannot be deposed or ordered to testify.