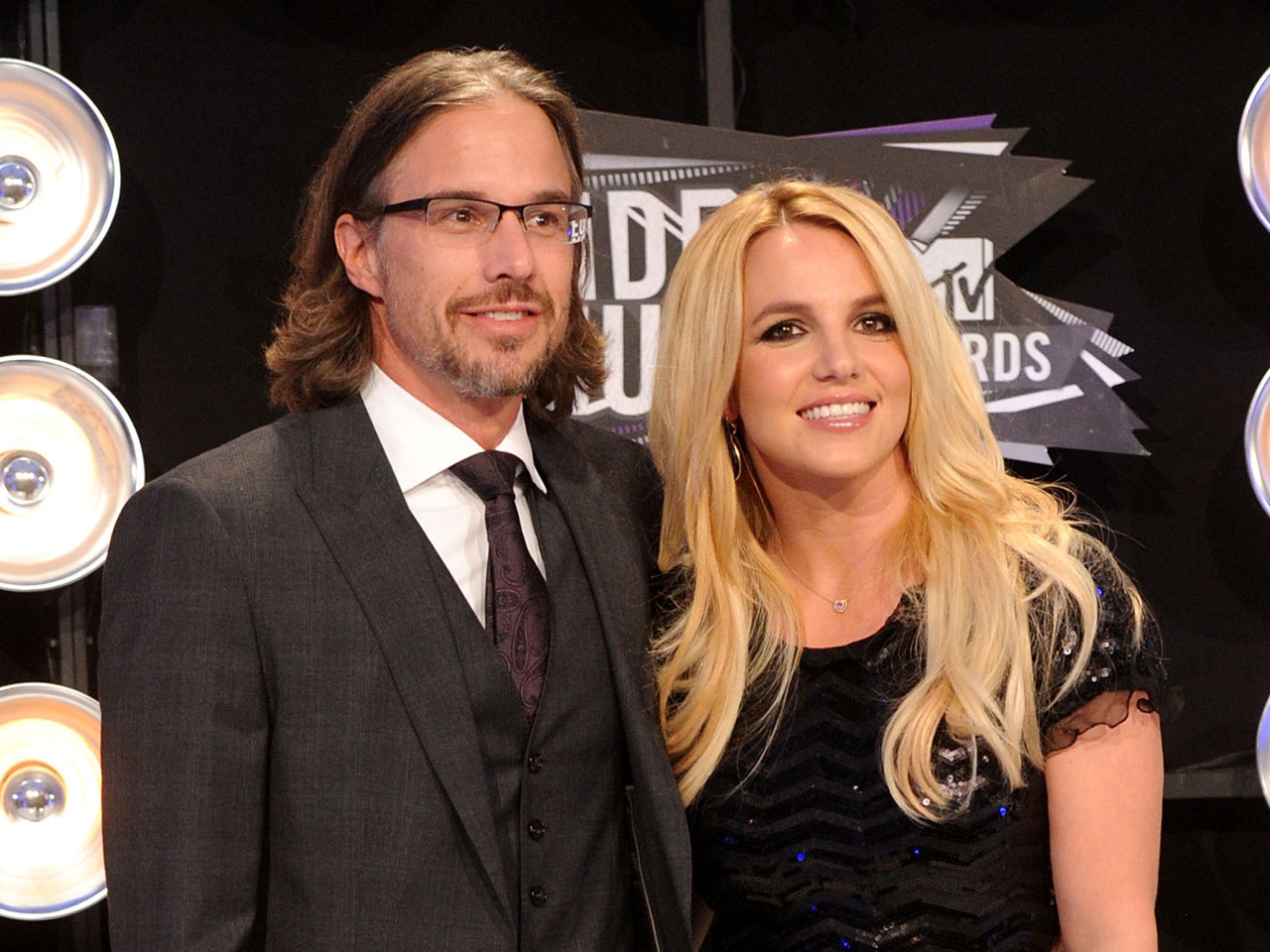 After Trawick's direction, Lane created a tiara-motif ring with a round, perfect white diamond in a handmade platinum setting made to look like a mini crown. He then added 90 small round diamonds around the band, according to People magazine.

Trawick popped the question Thursday night at a romantic private dinner on his 40th birthday, after which Spears hinted at the big news on Twitter Friday morning, saying, "OMG. Last night Jason surprised me with the one gift I've been waiting for. Can't wait to show you! SO SO SO excited!!!Xxo."

Spears first met Trawick in 2006 when he was her agent at William Morris Endeavor Entertainment. They started dating in 2009.

Spears has been down the aisle two times before. Back in January 2004, she famously wed her childhood friend Jason Alexander in 2004, but that Las Vegas marriage was annulled 55 hours later.

Spears tweeted over the weekend, "Tonight was one of the most magical nights of my life. Sucha na amazing time with my new finace and our closest friends and family. #Blessed."