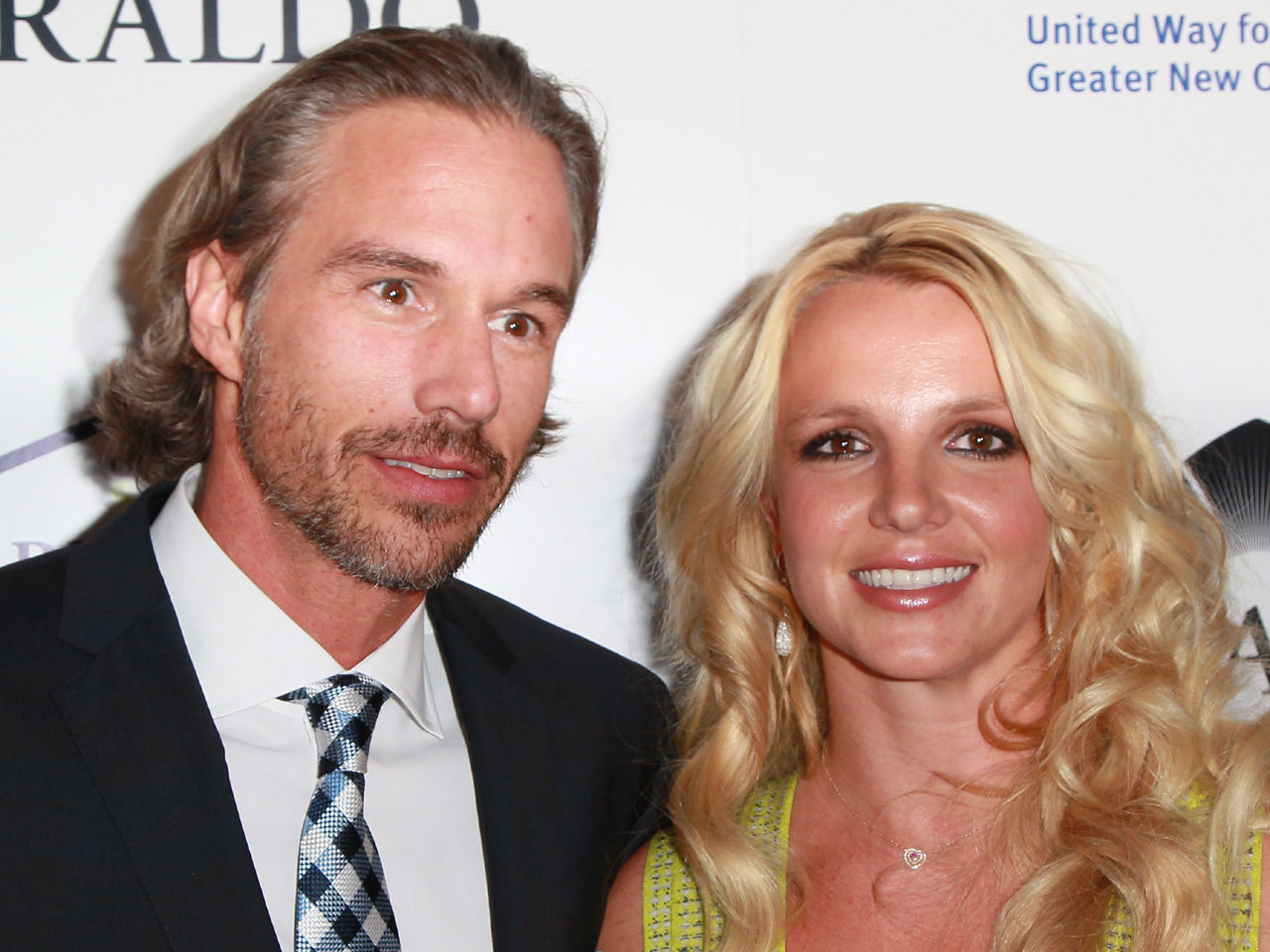 (CBS) Britney Spears is engaged to her former agent Jason Trawick. The pop star's longtime boyfriend broke the news on Access Hollywood, saying, "Yes, we are engaged," adding that he's as "over the moon" as Spears is.

The 30-year-old pop star didn't exactly confirm the news herself, but she did hint at it earlier on Friday, tweeting: "OMG. Last night Jason surprised me with the one gift I've been waiting for. Can't wait to show you! SO SO SO excited!!!! Xxo."

A source told People that Trawick popped the question on Thursday (also his 40th birthday) in Los Angeles.

"He surprised her after she gave him his gifts and after they had cake last night," the insider said.

Another insider told Us Weekly that Trawick proposed with a tradition Neil Lane ring, adding, "He picked out something he knew she would love."

Spears first met Trawick in 2006 when he was her agent at William Morris Endeavor Entertainment. They started dating in 2009.

Spears has been down the aisle two times before. Back in January 2004, she famously wed her childhood friend, Jason Alexander, but that Las Vegas marriage was annulled 55 hours later.