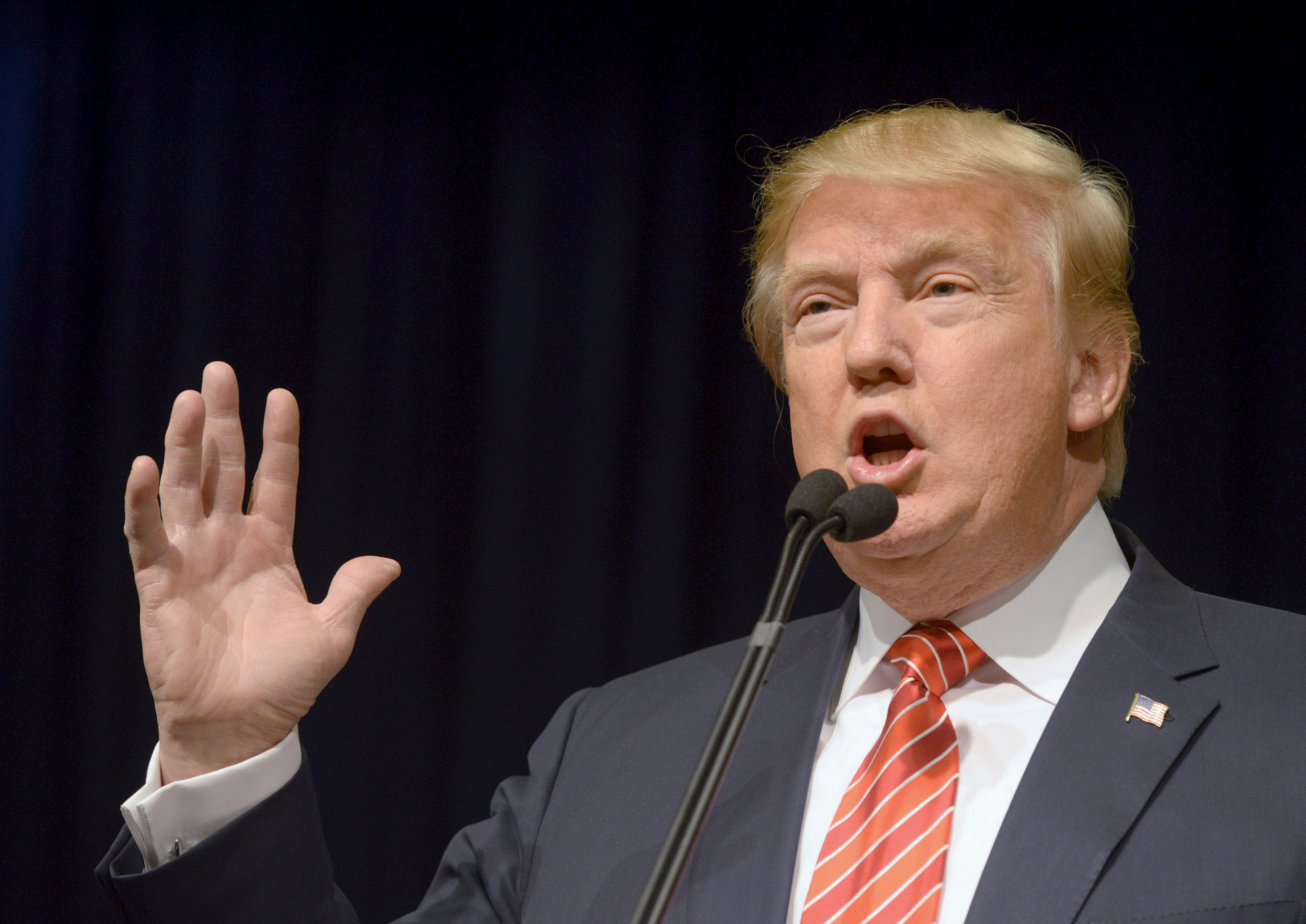 Members of the British Parliament on Monday had some negative things to say about Donald Trump, but are split over whether the Republican presidential candidate should be banned from the United Kingdom.

The debate at the Palace of Westminster in London came in response to an online petition that received more than 575,000 signatures. It called for Trump to be excluded from the U.K. as a consequence of his call to temporarily ban Muslims from entering the U.S.

While several MPs said they support the petition, many argued that banning Trump would violate freedom of speech and only boost his presidential campaign.

Leigh said it would be "bad politics" for the U.K. "to intervene in the electoral politics of other countries."

All public petitions that receive more than 100,000 signatures are considered for debate by the House of Commons. There won't be a vote, however, on the Trump petition. Only the secretary of state for the U.K.'s Home Office has the power to block people from the country.

"Exclusion powers are very serious and are not used lightly," the Home Office said in an official response to the petition. "The Home Secretary will use these powers when justified and based on all available evidence."

Jack Dromey, a Labour MP, said Monday that he supports the ban because Trump's comments only feed into propaganda from the Islamic State in Iraq and Syria (ISIS) and undermine the security of British citizens.

"I don't think Donald Trump should be allowed within 1,000 miles of our shores," he added.

But other MPs were less certain.

"If we were to go down the road of banning Mr. Trump, where would we draw the line?" another MP said. "The way we deal with bigotry and hatred is by confronting it head on."

Naz Shah, a Labour MP, said she does not support an overall ban. Instead, she said she would welcome him and challenge him on his views by showing him the British Muslim community.

Despite the division over the ban, MPs were united in condemning Trump. They called him, at various times, an "idiot," a "buffoon," a "fool," and a "demagogue."

According to the BBC, Conservative Home Secretary Theresa May has banned more than 200 people since 2010. One of them is U.S. blogger Pamela Geller who was banned in 2013 as a result of her anti-Muslim remarks and propaganda.