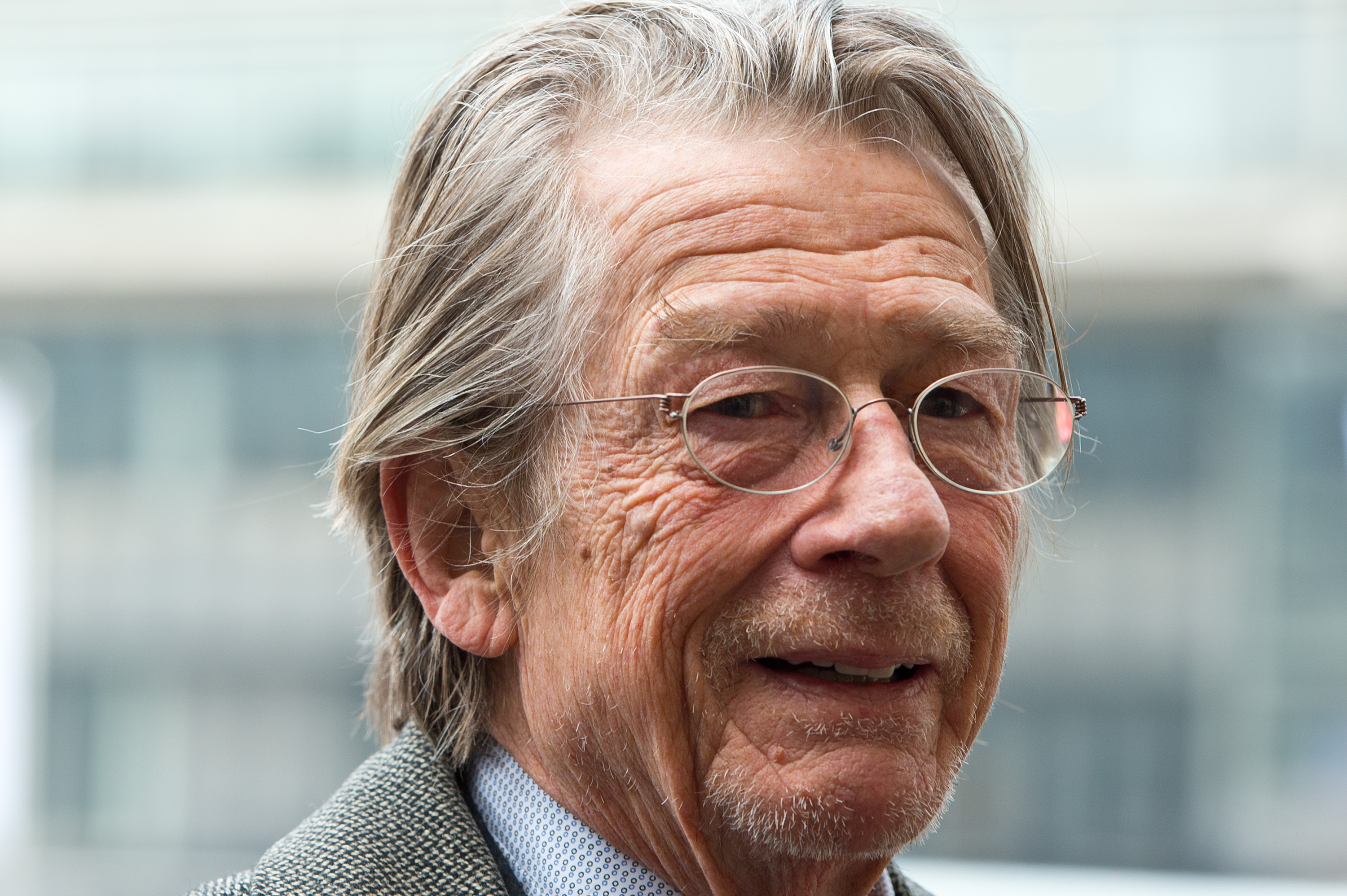 British actor John Hurt announced Tuesday that he has been diagnosed with early-stage pancreatic cancer, and that he continues to be "more than optimistic" in spite of the potentially deadly disease.

Hurt, 75, famous for his roles in "The Elephant Man" for which he received an Oscar nomination, as a wand-maker in "Harry Potter" and as the gut-busted astronaut in "Alien," said he is undergoing treatment and that his doctors are providing a positive prognosis.

"I have always been open about the way in which I conduct my life and in that spirit I would like to make a statement," Hurt said in a statement released to Britain's Press Association. "I have recently been diagnosed with early stage pancreatic cancer. I am undergoing treatment and am more than optimistic about a satisfactory outcome, as indeed is the medical team."

The actor, who was knighted by Queen Elizabeth II last year, allowed positivity to ring through the announcement as he promised to continue working during treatment and that in "one of life's small ironies," he will soon star in the play "Jeffrey Bernard Is Unwell," for BBC Radio.