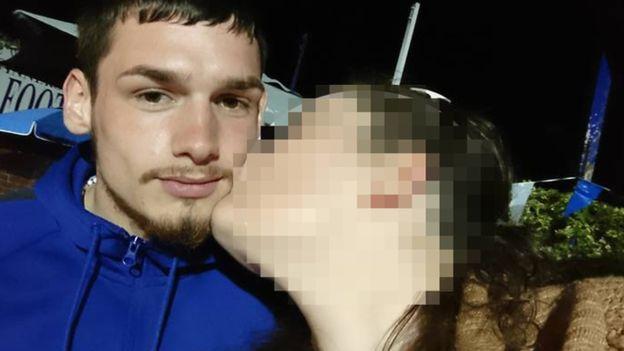 LONDON -- A British man has been convicted of attempted murder for running over a Muslim woman in a hate crime he saw as revenge for Islamic extremist attacks. A jury found Paul Moore guilty Friday of the Sept. 20 attack, which left 47-year-old Zaynab Hussein with life-changing injuries.

Prosecutors say 21-year-old Moore drove his Volkswagen into Hussein in the central England city of Leicester, then ran her over as she lay on the ground. Hussein suffered fractures to her pelvis, her spine and leg.

Minutes later, Moore tried to drive into a 12-year-old schoolgirl, who wasn't hurt.

After the verdict, Hussein's husband said Moore "wasn't attacking terrorists. He was joining their ranks by doing what they do and attacking an innocent woman."

Moore will be sentenced at a later date.

Last month another British man was sentenced to at least 43 years in prison for driving his car into worshippers near a London mosque, killing one man and injuring a dozen others in a similar hate crime.

Judge Bobbie Cheema-Grubb said Darren Osborne's mind had been "poisoned" by far-right ideas as she sentenced the 48-year-old to life with no chance of parole for 43 years.

Prosecutors said Osborne had been motivated by a hatred of Muslims and radicalized by online far-right and Islamophobic propaganda. There was no immediate word on whether Moore had links to far-right groups.