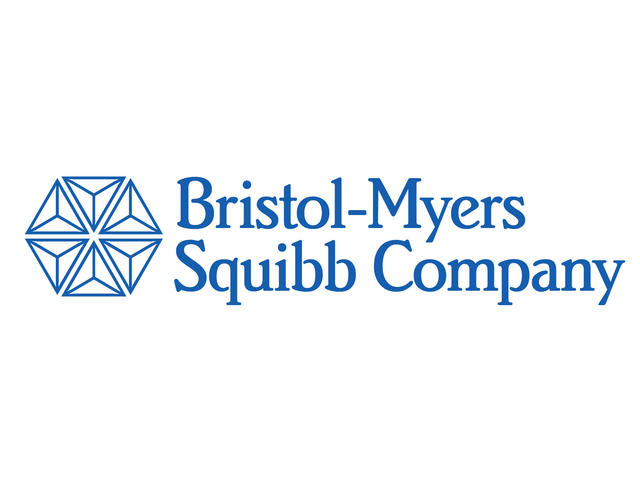 (AP) NEW YORK - Drugmaker Bristol-Myers Squibb Co. (BMY) has scrapped a potential hepatitis C treatment after a patient participating in a test of the drug died of heart failure.

The New York company said Thursday that it decided to discontinue development of the drug, labeled BMS-986094, in the interest of patient safety.

The patient's heart failure prompted Bristol-Myers to voluntarily suspend a mid-stage study of the drug on Aug 1. The U.S. Food and Drug Administration subsequently placed the drug on a clinical hold.

"The decision to halt development of BMS-986094 has been guided by our overriding interest in protecting patients," Elliott Sigal, Bristol-Myers' chief scientific officer, said in a statement.

Nine patients, including the one who died, were hospitalized. Two remain under hospital care, the company said.

Bristol-Myers said it hasn't definitively established what caused patients to become ill, but identified heart and kidney toxicity as a key factor.

The company said it is working with the FDA to monitor the patients involved in the study. It also said it would continue to investigate the potential cause of the drug's toxicity.

Cardiovascular problems can prove fatal to experimental drugs. The FDA has been focusing more on those risks since Merck & Co. (MRK) took its painkiller Vioxx off the market several years ago after a study showed the drug doubled the risk of heart attack or stroke.

Bristol Myers has been pushing to become a player in the hepatitis C drug market, which is expected to grow as baby boomers get older.

The discontinued drug was one of two main potential hepatitis C treatments from Bristol-Myers that investors are focused on. The other is a compound labeled daclatasvir that has started late-stage testing, the last step before drugmakers submit a product to regulators for approval.

Bristol-Myers acquired BMS-986094 and some other potential treatments as part of a $2.5 billion acquisition of drug developer Inhibitex Inc. it completed earlier this year.

Hepatitis C is a virus that can lead to life-threatening liver damage and is the main cause of liver transplants in the United States. Analysts say the market for treatments is potentially lucrative for drugmakers. More people are expected to be diagnosed with the tough-to-treat disease as the baby boomer generation ages.

After a two-decade drought, the first two new hepatitis C drugs were approved last year: Victrelis from Merck & Co. () and Incivek from Vertex Pharmaceuticals Inc. (VRTX) and Johnson & Johnson (JNJ). Both significantly improve the cure rate over what has long been the standard of care, a mix of injections and pills with nasty, flu-like side effects that takes several months and still doesn't cure many patients.

Bristol-Myers' shares tumbled when it first announced earlier this month that it was suspending its trial of the hepatitis C drug. In aftermarket trading Thursday, they added 5 cents to $32.20. The stock ended the regular trading session up 34 cents at $32.15.