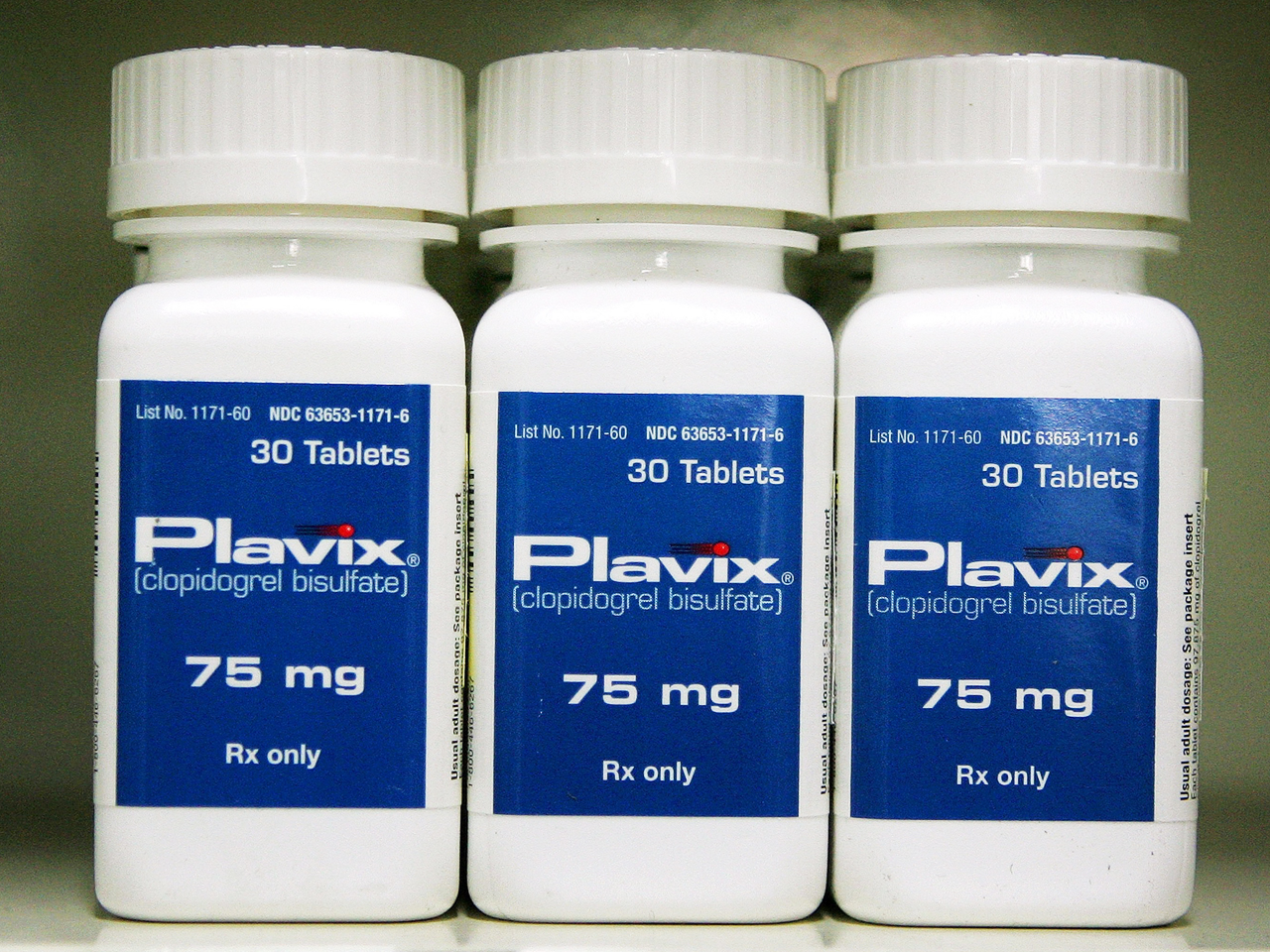 Apotex Corp., Canada's biggest drugmaker, has paid the two brand-name drugmakers $442.2 million in damages for selling a generic version of Plavix in 2006.

Apotex launched its copycat version while it was still in a court dispute with Bristol and Sanofi, partners who jointly market Plavix. Apotex argued at the time that key patents on Plavix were invalid, doing what's called an "at-risk launch" of its generic version of Plavix.

A federal judge later ruled the Plavix patent was valid, leading to the damages payment.