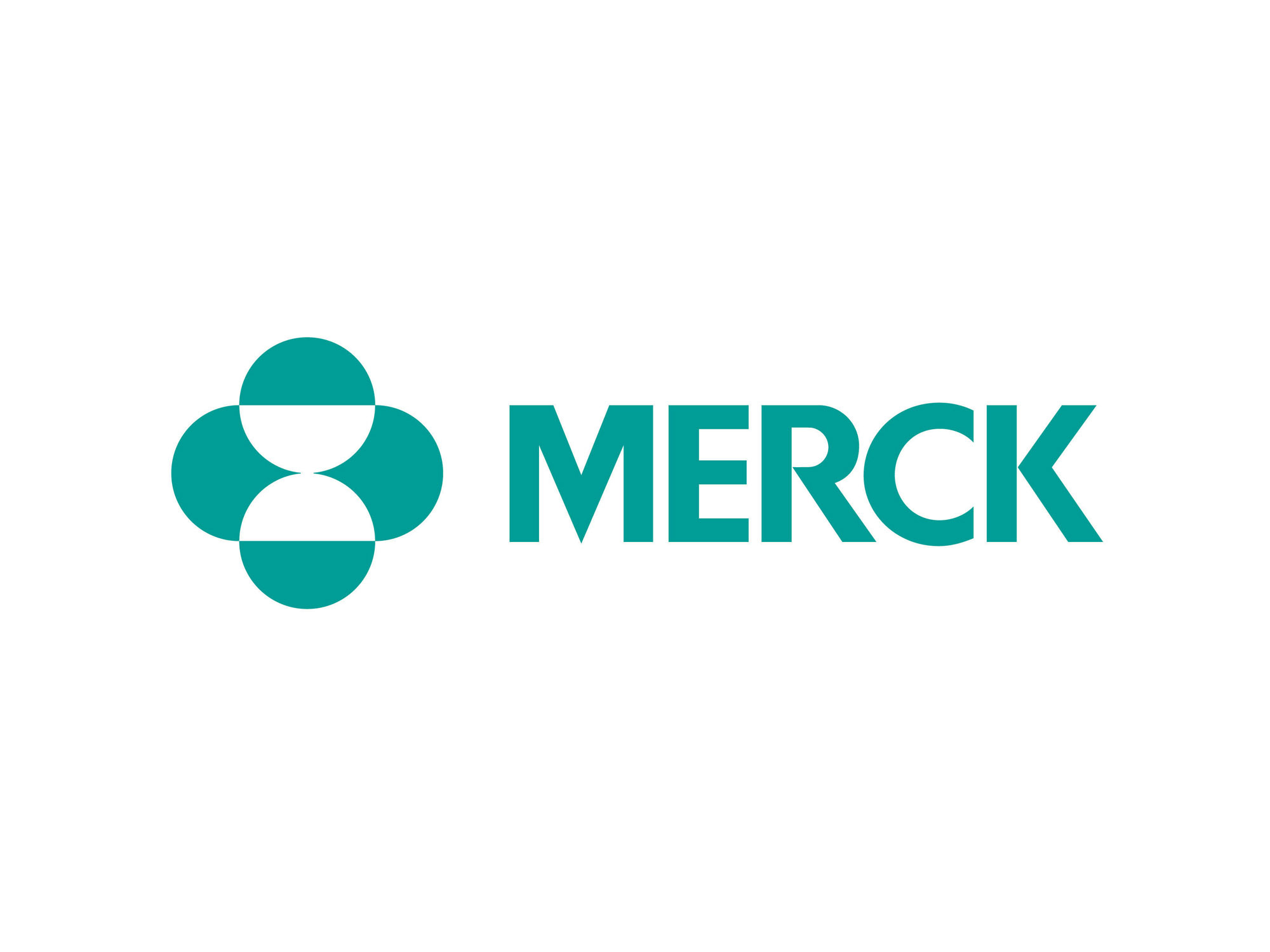 (AP) TRENTON, N.J. -Merck & Co. (MRK) CEO Kenneth Frazier told company shareholders on Tuesday that 2012 and 2013 will be difficult years, but he's confident the company can weather them.

But he said Merck has a history of overcoming big patent expirations by developing new medicines and increasing sales of existing ones.

Merck did so when generic competition hit for two prior bestsellers, osteoporosis drug Fosamax in February 2008 and cholesterol pill Zocor in June 2006. This time, the pharmaceutical industry is facing new challenges, including less-productive research operations and foreign government health programs pushing for lower drug prices, particularly in Europe.

Frazier noted the company's Januvia family of diabetes pills has become No. 1 worldwide among branded diabetes medicines. It's been buoyed by the approvals last year of Juvisync, the first combo pill for people with diabetes and cholesterol problems, and of an extended release form of Janumet, which combines Januvia with widely used generic diabetes pill metformin. Merck also got approval, last spring, for Victrelis, which improves the cure rate for tough-to-treat hepatitis C.

Also at the meeting, Merck shareholders backed the compensation of its executive officers in a nonbinding advisory vote, with a preliminary vote total indicating 97 percent approved.

Frazier, who is Merck's president and chairman, received total compensation of about $13.35 million last year, according to a company regulatory filing. Richard T. Clark, who stepped down as Merck's CEO on Jan. 1, 2011, but remained board chairman through Nov. 30, received total compensation of $14.73 million, about 60 percent of that in stock awards, according to the filing.

The third would have required Merck to prepare an annual review of all of its charitable and political contributions and report on how they serve corporate policy. That one drew support from only 3.8 percent of shares voted.

Meanwhile, all board members were elected and Merck's accounting firm, Price Waterhouse Coopers LLP, was approved.