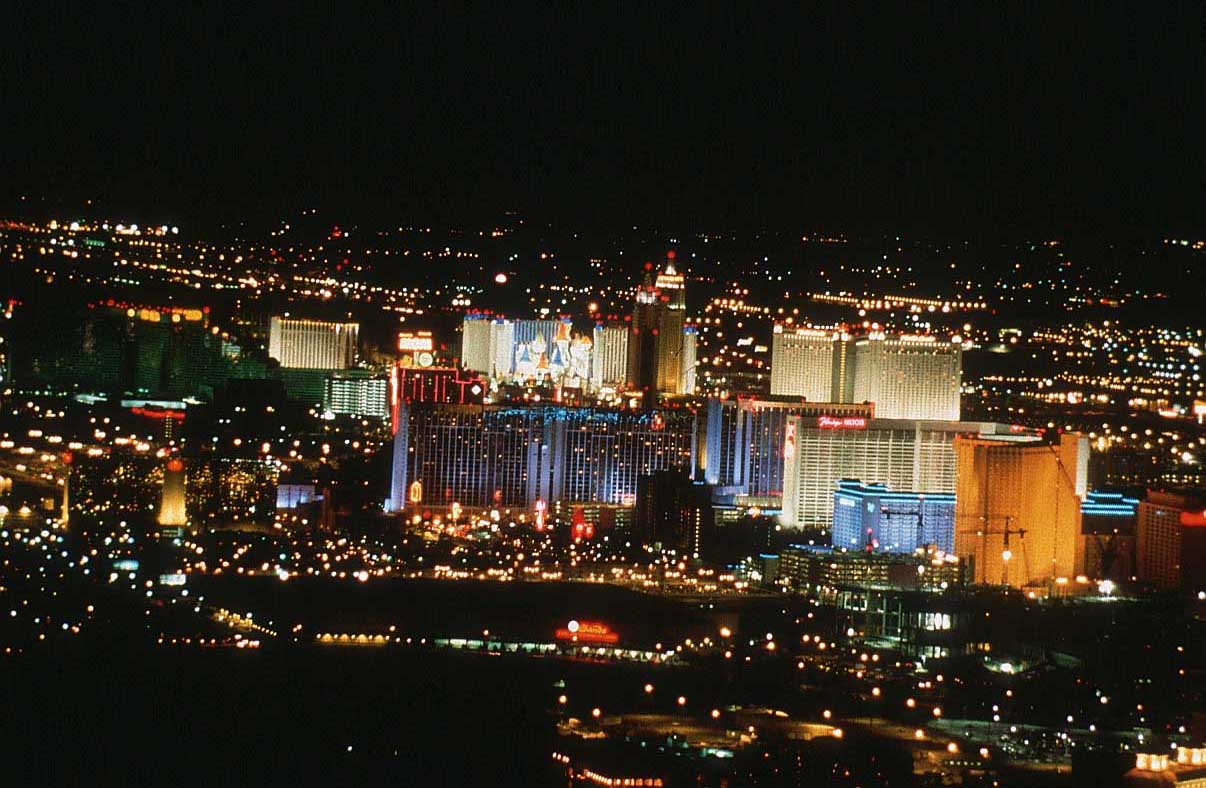 Yet the attendees of Netroots Nation, the largest liberal conference of the year, seemed upbeat. And Montana Gov. Brian Schweitzer, a strong progressive from a seemingly red state, kicked off the conference with a message that seemed aimed at Reid: Sometimes, Schweitzer said, "it is more important to be lucky than to be good."

Schweitzer recounted the story of how he won the governor's office in 2004, putting Democrats in charge in Montana for the first time in 20 years, and enacted liberal agenda items like universal kindergarten and a renewable energy portfolio standard.

The governor praised Canada's universal health care system and railed against the Afghanistan war. He decried immigration reforms that would cast out illegal immigrants simply looking for an opportunity to succeed - like his own grandmother, he said.

Schweitzer's ability to pursue a liberal agenda in a fairly conservative state seemed to resonate with the Netroots crowd - liberals increasingly frustrated by a Democratic majority that must answer to the GOP's filibuster power.

Before Schweitzer's address, a lineup of speakers revealed the rift between liberals who are thankful for what Democrats have accomplished in the face of Republican obstructionism and liberals who think the Democrats have wasted their time in the majority.

"While things haven't moved as quickly as we would've liked, with Democrats in charge... more is being done now than ever occurred or would've occurred under [Republicans'] watch," said Nevada Senate Majority Leader Steven Horsford.

Meanwhile, liberal MSNBC personality Ed Schultz led the crowd in a cheer against the Democrats' finished agenda items: "Is it the truth we got a good health care reform bill?" he shouted, rousing a loud, "No!" from the crowd.

"What's motivating me is the tea baggers," he said, in reference to the conservative Tea Party movement.

"I say, thank you, tea baggers," he said. "They are the best thing to happen to us this year."

Indeed, liberals seem to agree with Schweitzer that it is sometimes better to be lucky than to be good.