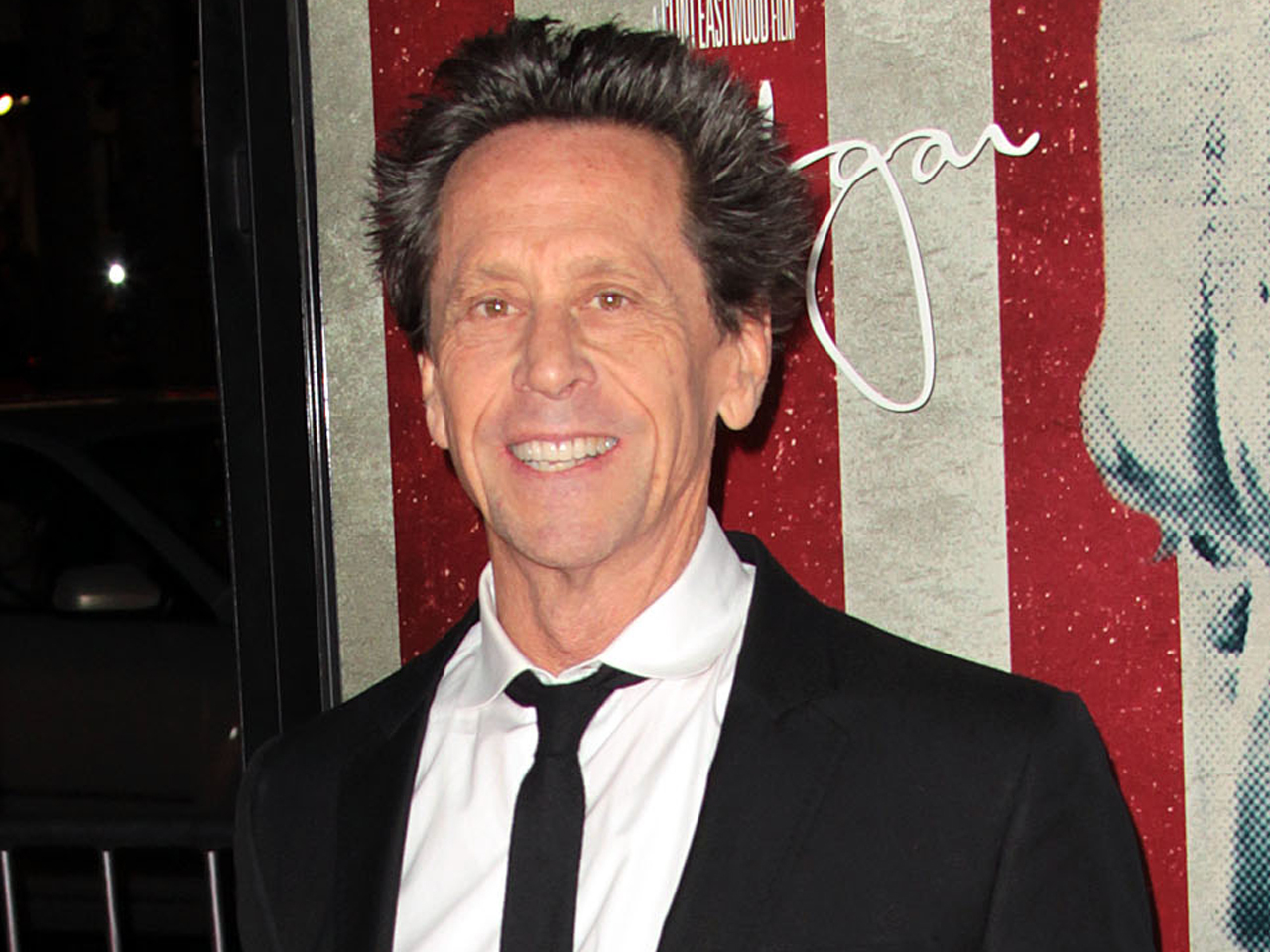 Ratner departed the show Tuesday following uproar over a gay slur, and the host he chose, Eddie Murphy, resigned Wednesday.

"I completely understand and support each party's decision with regard to a change of producers for this year's Academy Awards ceremony," Murphy said in a news release from the Academy of Motion Picture Arts and Sciences. "I was truly looking forward to being a part of the show that our production team and writers were just starting to develop, but I'm sure that the new production team and host will do an equally great job."

Grazer won the best picture Oscar in 2001 for "A Beautiful Mind." He also produced one of this awards season's potential Oscar contenders - the biopic "J. Edgar."

There's no word yet on who will replace Murphy. The Academy Awards will air Feb. 26 on ABC.