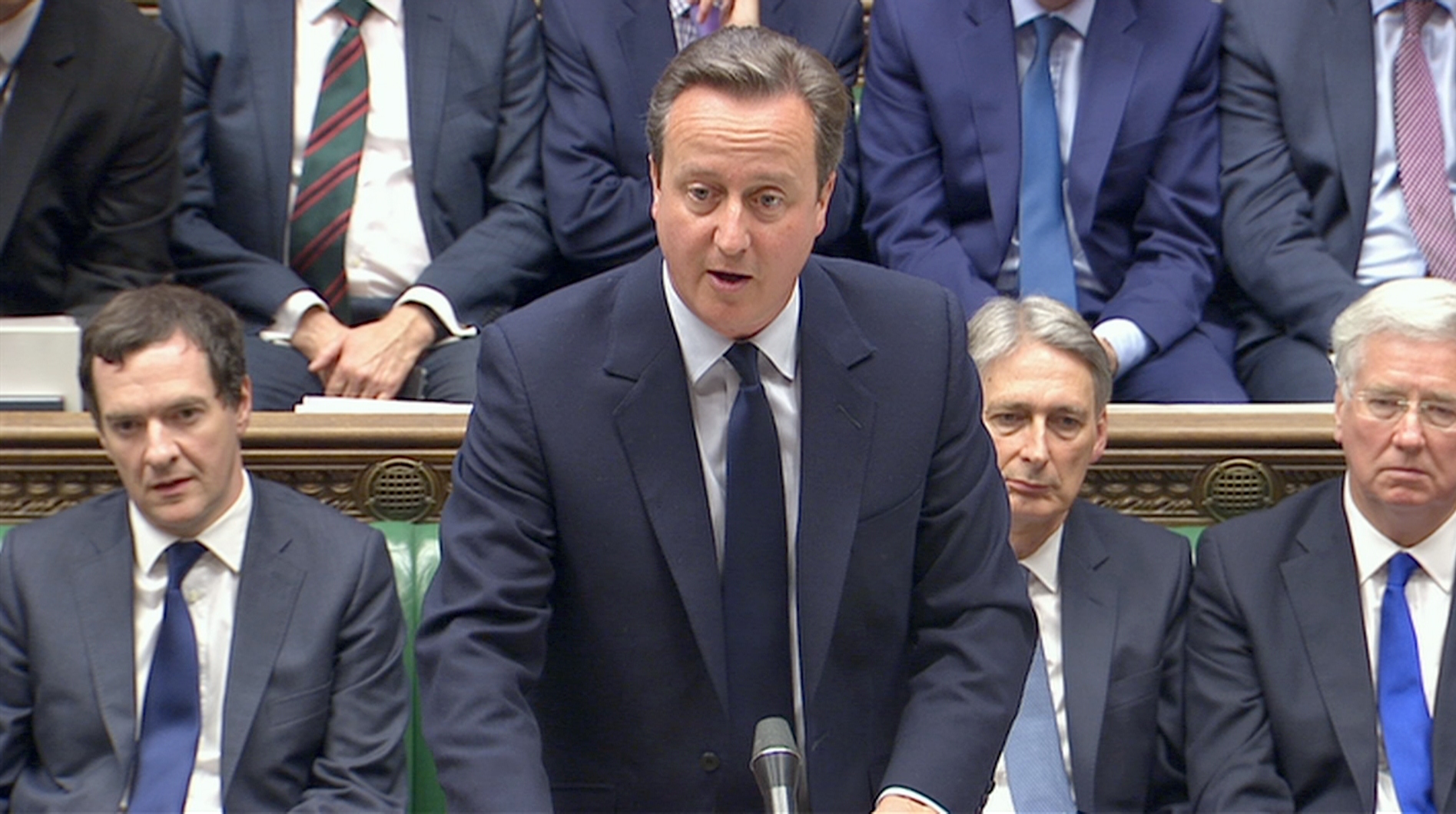 LONDON -- Millions of Britons who voted for the United Kingdom to remain in the European Union -- and lost -- have signed an online petition calling for a do-over.

Like their votes in opposition to the British exit, or Brexit, in last week's referendum, it will likely prove futile.

Having far surpassed the 100,000 signature mark, the petition calling on the government "to implement a rule that if the remain or leave vote is less than 60% based a turnout less than 75% there should be another referendum" does mandate a discussion by lawmakers.

But that is all it mandates.

"There can be no doubt about the result," Prime Minister David Cameron said in Parliament. "I am clear, and the cabinet agreed this morning, that the decision must be accepted."

"This house should not block the will of the British people," Cameron said.

He said the referendum result was "not the outcome I think is best for Britain," but added that it must be respected and implemented in the "best possible way."

Scottish leader Nicola Sturgeon, meanwhile, told the BBC that she and her fellow scots might look for ways to block the Brexit with a parliamentary veto.

"As First Minister I'm going to do everything I possibly can to prevent Scotland being taken out of the European Union, because the consequences of allowing us to be so will be devastating," said Sturgeon.

There is no clear legislative mechanism for her to make good on that promise, however, and constitutional experts see it as a long-shot.

Cameron has acknowledged that Britain's withdrawal from the 28-nation trading bloc will be "far from plain sailing" for Britain's economy, but added that U.K. financial institutions have "robust" plans for Brexit, and can withstand the uncertainty of Brexit.

In the immediate wake of the vote on Friday, Cameron announced that he would stand down from his role as prime minister by October.

While Cameron and his cabinet have insisted the referendum result will be respected, they have not made it clear when the actual Brexit process might begin.

Cameron said it will fall to his successor as leader of the Conservative Party and new prime minister to trigger Article 50 under EU law, which officially begins that process. And the man who is widely expected to take over the top job, pro-Brexit campaign leader and former London Mayor Boris Johnson, has said he won't rush into it either.

Once Article 50 is triggered, a two-year period of negotiations begin, at the end of which Britain is no longer a member of the EU. But only Britain can trigger Article 50, so in spite of pressure from other EU member nations to act quickly, it could be months before we know when the process will begin.