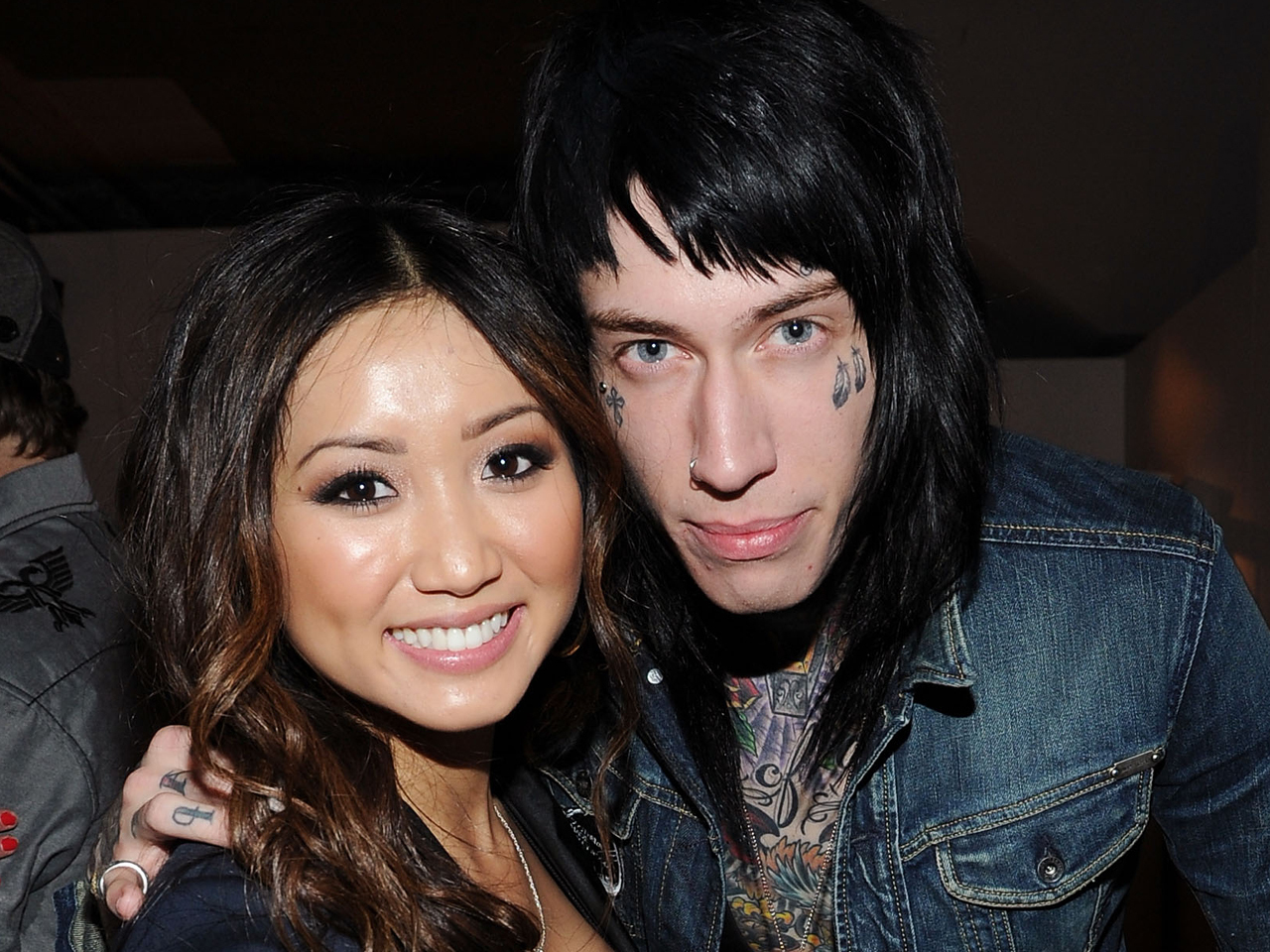 Musician Trace Cyrus shared the news via Twitter on Friday: "I am very excited to say, last week I asked my girlfriend Brenda Song to marry me and she said YES! We are both very excited to be engaged!"

Miley Cyrus also took to Twitter to congratulate her brother and his bride-to-be.

"Can't wait for Brenda to be a Cyrus :) couldn't be more excited about my "sister in law to be" yay :)" she wrote.

Trace Cyrus, 22, and Song, 23, made their first public appearance together in May, according to TV Guide.