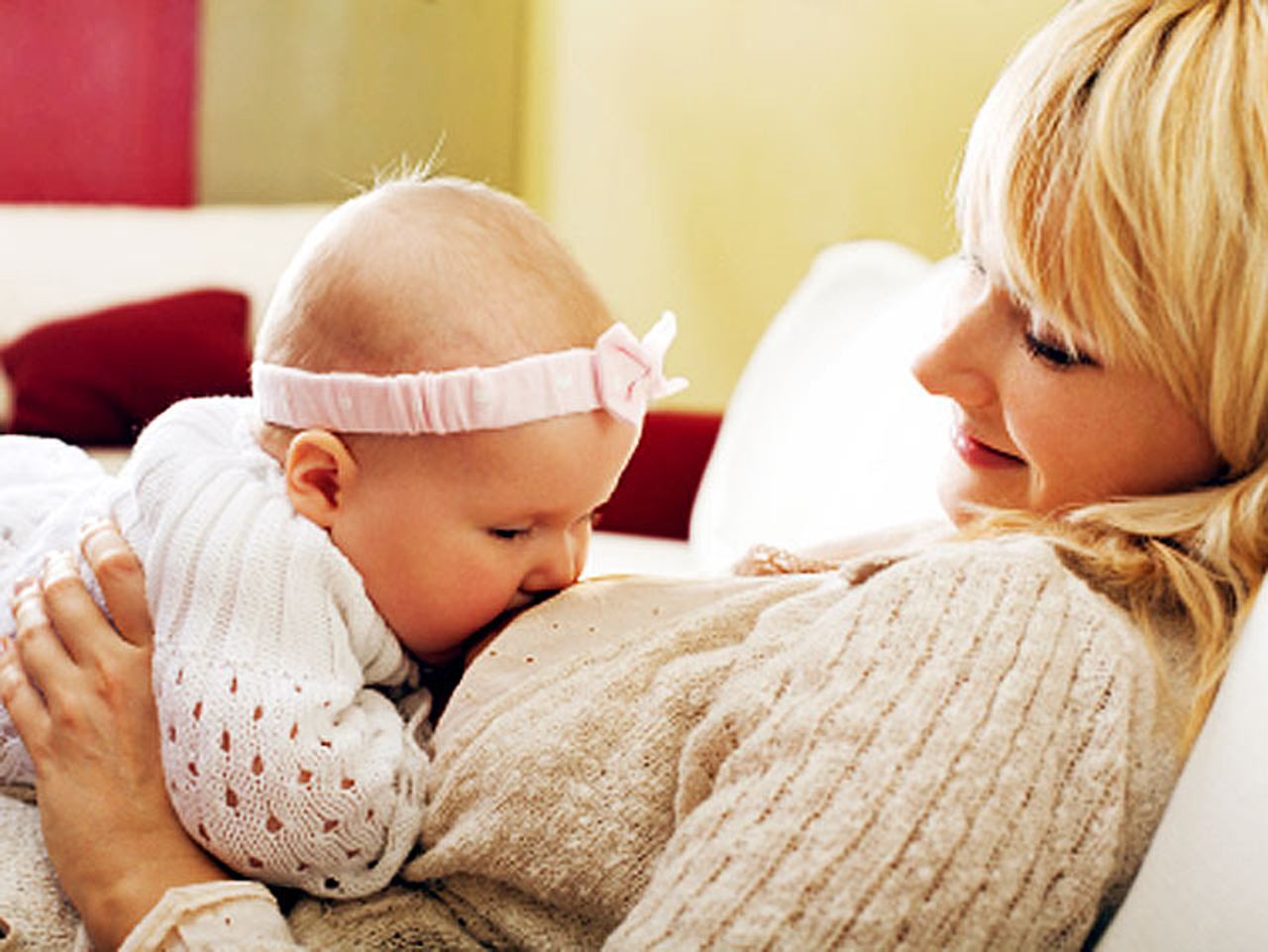 Breast-feeding your child may not give him or her a head start in warding off weight issues like previously thought.

A study conducted in Belarus of 14,000 healthy infants showed that encouraging mothers to breast-feed their children did not lower children's incidence of being overweight or obese by the time they were pre-teens.

"There's a lot of other evidence out there to continue to support breast-feeding," lead author Dr. Richard Martin, a professor of clinical epidemiology at the University of Bristol in the U.K., told TIME. "But in terms of breast-feeding reducing obesity, it's unlikely to be effective."

Mothers at 31 Belarusian maternity hospitals and affiliate clinics were put into either a breast-feeding promotion intervention group or one that just let them go on with their usual practices. The breast-feeding program was based on World Health Organiztaion/UNICEF Baby-Friendly Hospital Initiative.

But, at 11.5 years, there were no statistically significant differences in weight between kids in the group whose mothers were encouraged to breast-feed and the group that's mothers were allowed to choose. About 15 percent of kids were overweight in both groups, and 5 percent were obese.

However, scientists were quick to point out that breast-feeding can bring other benefits. Breast-feeding can give infants nutrients they need to survive and antibodies that protect against common childhood illnesses like diarrhea and pneumonia, according to the WHO. It can also provide birth control for the mother, reduce risk for breast and ovarian cancer  and help women return to their pre-pregnancy weight. Some studies have shown that children who are breast-fed have lower blood pressure and cholesterol.

"Although breast-feeding is unlikely to stem the current obesity epidemic, its other advantages are amply sufficient to justify continued public health efforts to promote, protect, and support it," the researchers wrote.

An article published in January 2013 in the New England Journal of Medicine also disputed the claims that breast-feeding helped children stay slim.

Dr. Deborah Campbell, director of the division of neonatology at Montefiore Medical Center in New York City, pointed out to HealthDay that the results may not carry over to the U.S. because Belarus' population isn't as diverse, and basically shows the effect of breast-feeding on one ethnic and cultural group. Also, it was unclear how many mothers were breast-feeding.

Campbell also pointed out that regardless if whether of not breast milk does affect obesity levels, parents have to take other precautions to help their child with their weight including their paying attention to their kid's diet and exercise levels.

The study appeared in JAMA on March 13.

The Dodgers' star third baseman in the eighth inning of what became their title-clinching game after MLB got word he'd tested positive.