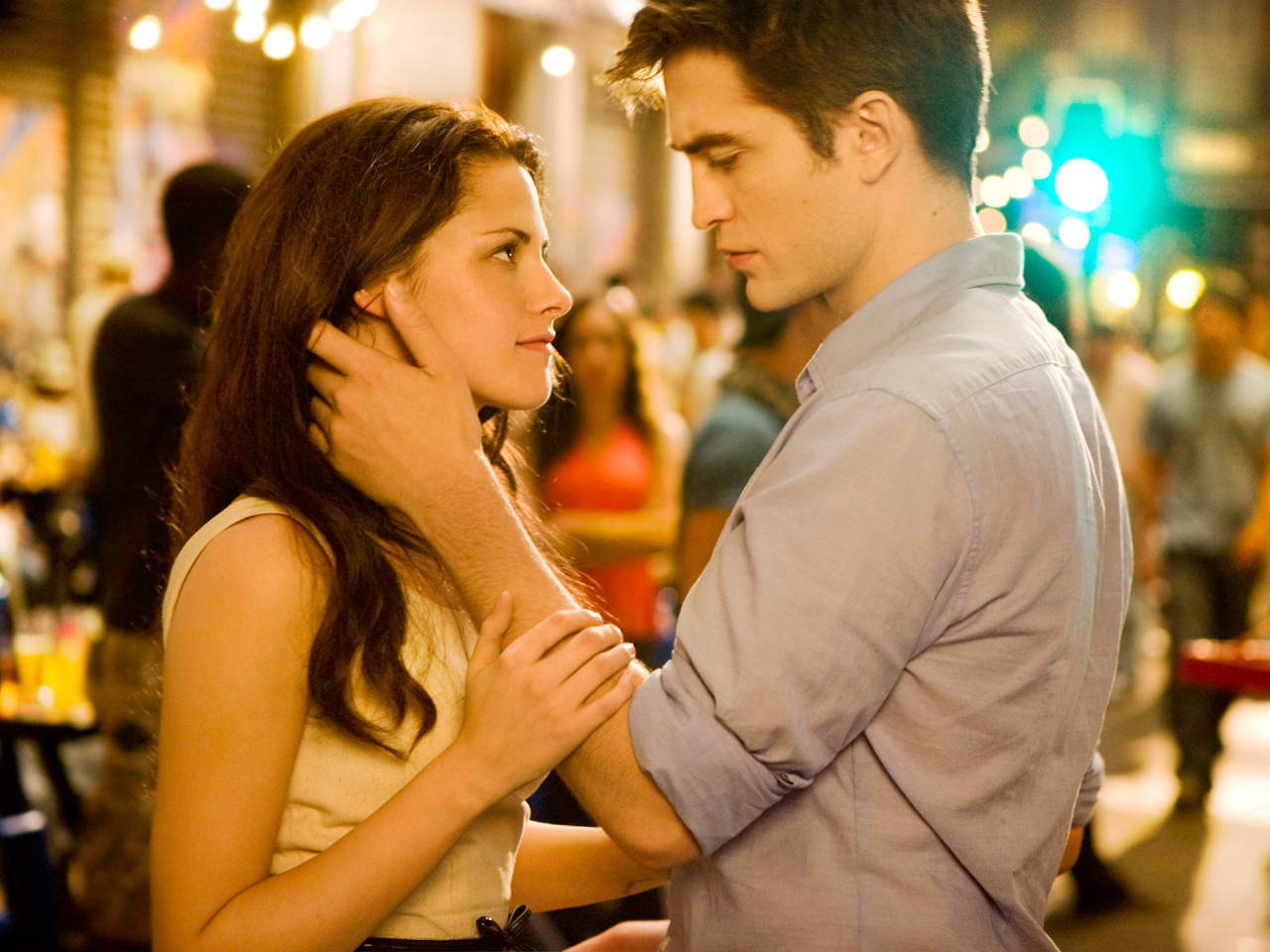 (CBS) Twi-hards have officially gone international. "The Twilight Saga: Breaking Dawn - Part 1" had the biggest opening weekend ever for an American film in the UK.

The latest "Twilight" installment grossed $21.8 million on its three-day weekend, according to U.K. and Irish distributor Entertainment One. The numbers also make it the biggest opening for a film in the UK so far this year.

"Breaking Dawn" also did well in other areas of Europe. With more than 1.3 million tickets sold, it set a new 2011 high for an opening weekend in Spain, according to the Hollywood Reporter.

The vampire film's U.S. numbers weren't too shabby either, debuting in the top spot at the weekend box office with $72 million. That marks the third-best opening weekend in U.S. box-office history - putting the movie right behind "The Twilight Saga: New Moon" ($72.7 million) and the "Harry Potter and the Deathly Hallows Part 2" ($91.1 million).

A studio executive told TheWrap.com that "Breaking Dawn" could rake in nearly $300 million in the U.S.

Tell us: Have you seen "The Twilight Saga: Breaking Dawn - Part 1?" What did you think?