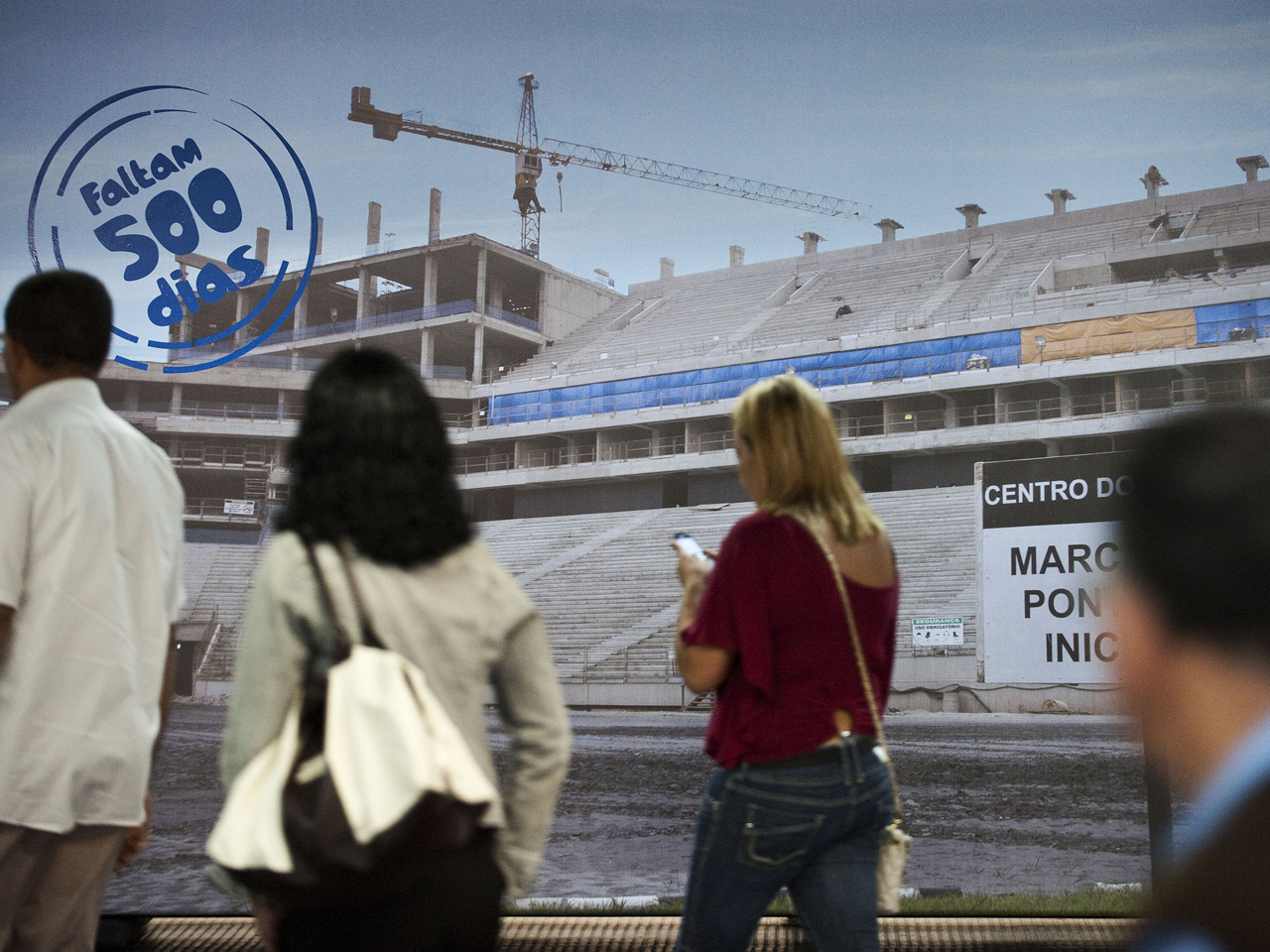 SAO PAULO The 2014 World Cup in Brazil is set to be the first to offer special seats for obese fans.

The seats will be offered to conform to Brazilian legislation, although fans from other nations also will be entitled to them. FIFA told The Associated Press on Monday that it will be the "first time tickets for obese people are offered at a FIFA event."

The tickets will also be available for the upcoming Confederations Cup, the World Cup warm-up tournament that will be played in Brazil from June 15-30.

The World Cup Bill in Brazil requires that at least 1 percent of seats in each stadium are made available for disabled people, a category that includes the obese, wheelchair users and those with limited mobility.

FIFA said that to qualify for a ticket, people are required to submit a medical certificate that proves they have a body mass index of 30 or more, as recognized by the Brazilian Ministry of Health and World Health Organization.

"FIFA is generally following local legislation of the host countries, and is in Brazil guided by the General FIFA World Cup Bill and a separate decree related to obese people," football's governing body said. "The number of tickets available for disabled people depends on the infrastructure provisions of each stadium and the distribution between seats."

According to Brazilian legislation, the 2016 Rio Olympics also will have to offer seats for obese fans.