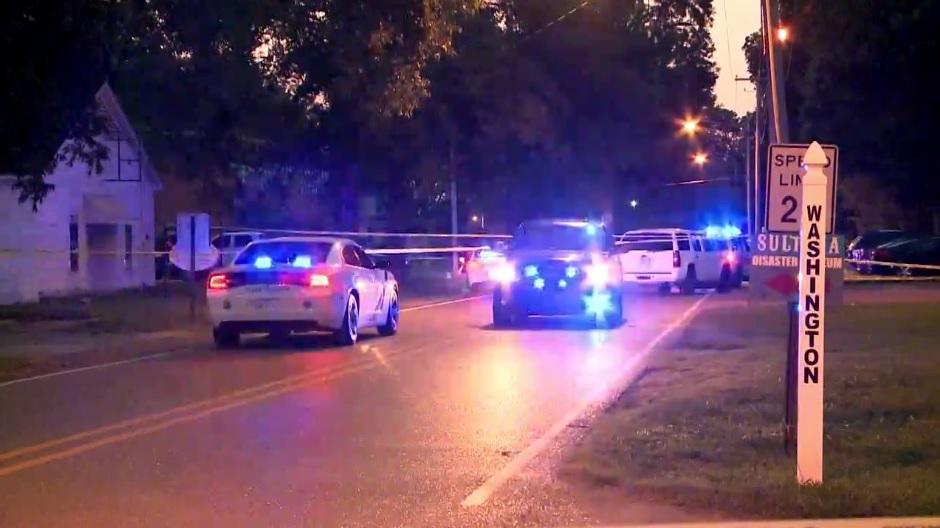 Prosecutor Scott Ellington says 16-year-old saying Aries Clark pointed a black BB gun at officers when he was shot on July 25 in Marion.

Audio from the footage indicates officers "ordered, encouraged and begged" Clark to drop his weapon, Ellington wrote in a letter to the head of the Arkansas State Police, which investigated the shooting.

"Clark's actions that day brought about the circumstances that threatened the lives of at least four law enforcement officers had the gun he brandished been a firearm, as was perceived by the responding officers, and I cannot find that the officers acted criminally," Ellington wrote. "Therefore, I find the officers were justified under these circumstances and no criminal charges will be filed in the matter."

The prosecutor also released body camera footage and a cellphone video, one of which appears to show Clark holding a pistol and raising it before he was shot. Police recovered a 1911 BB pistol from the location where Clark fell after he was shot.

Clark and Hinkle both fired shots, but only Smith's shots hit the teen, according to Ellington's letter. Hinkle was on the southwest side of the building, while Smith was behind a tree on the building's northwest side.

Ellington said Clark had been placed at the facility by court order, but had left and was trying to gain entry. The shelter contracts with the state to provide services to children in foster care or who have been involved in the juvenile justice system.

An attorney reported as representing the Clark family didn't immediately respond to a message Wednesday afternoon.