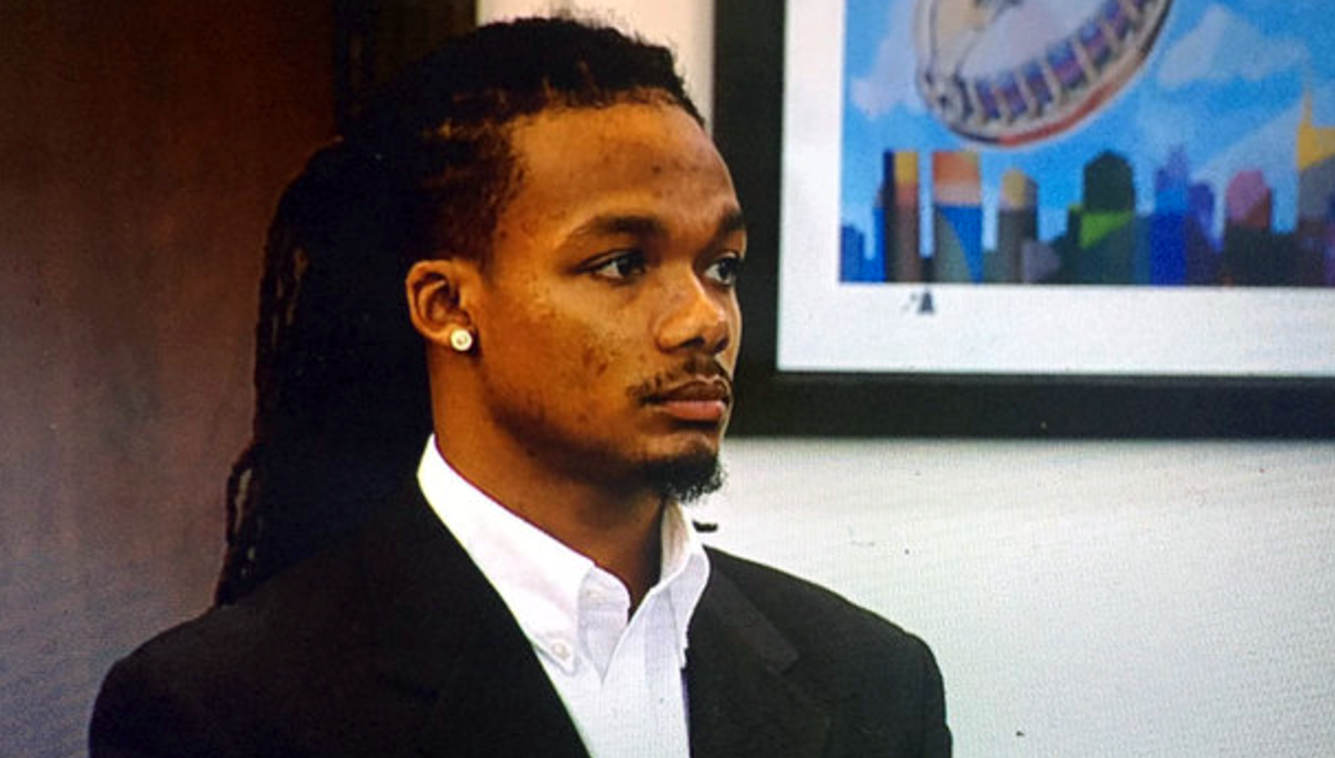 NASHVILLE, Tenn. -- A defense attorney says an ex-Vanderbilt football player charged with raping an unconscious female student in a dorm room in 2013 was pressured and bullied into participating.

Assistant District Attorney Jan Norman said Monday that a video shows Banks assaulted the student with a water bottle. She said Banks' cellphone contained 23 of 41 photos of the assault.

Two of the four players charged have been convicted and sentenced to prison following jury trials. Prosecutors said the victim will testify again. She has testified in multiple trials and sentencings.

Victim rights advocates have condemned the process, saying the victim is being traumatized by being made to continually confront the young men, CBS affiliate WTVF-TV in Nashville reports.

If convicted, Banks faces a minimum of 15 years in prison, WTVF-TV reports.