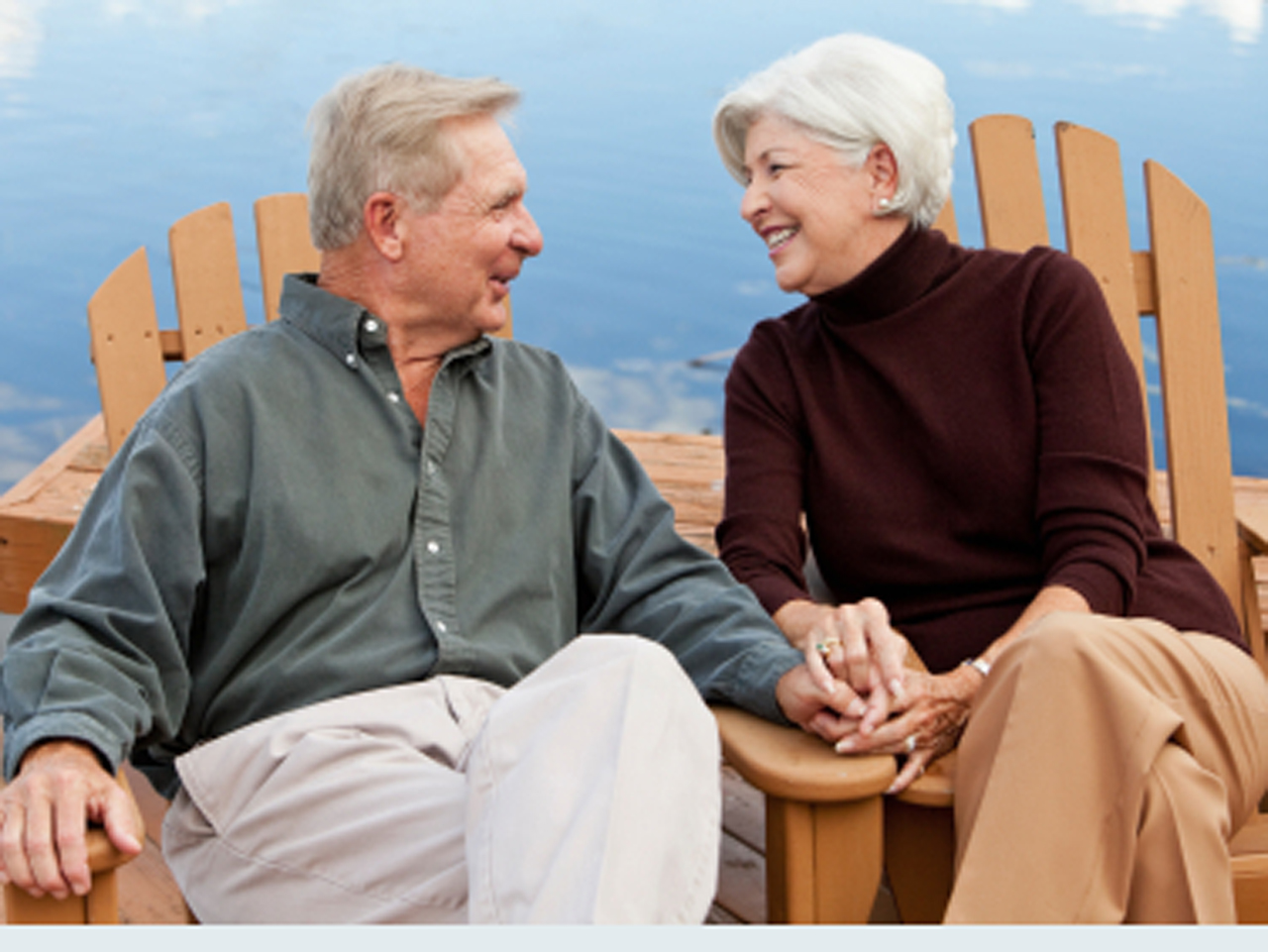 Previous studies have shown that women speak an average of 20,000 words a day, whereas men only speak 7,000, according to USA Today.

Now, scientists may know why: Women may have higher levels of a protein in their brain called FOXP2, which has been linked to verbal communication.

The study, which was published in the Journal of Neuroscience on Feb. 20, looked at young male and female rats. Male rats are known to be more vocal than their female counterparts.

Researchers counted the number of "ultrasonic range" cries -- meaning above the range of human hearing -- that the four-day-old rats when they were separated from their mothers for five minutes. Males were counted making twice as much cries compared to the females. They were also shown to have twice the amount of FOXP2 than their counterparts.

The researchers also noted that the mothers tended to look after their sons first when they were returned to the cage. They, then manipulated the production of FOXP2 in the rats so that the females made more protein and the males made less.

After this, they repeated the first experiment. The females emitted more cries, and the mothers were quicker to tend to them before the males.

The researchers also looked at FOXP2 levels in children. Levels in 4 and 5-year-old girls were 30 percent higher than in boys of the same age.

"Based on our observations, we postulate higher levels of Foxp2 in girls and higher levels of FOXP2 in male rats is an indication that FOXP2 protein levels are associated with the more communicative sex," Dr. Margaret McCarthy, a professor of pharmacology at University of Maryland's School of Medicine, told the Telegraph.

Cheryl Sisk, professor and director of the neuroscience program in the department ofpPsychology at Michigan State University, told Medical News Today that the higher levels of the FOXP2 protein does seem to correlate with more talking. She was not involved in the study.

"At first glance, one might conclude that the findings in rats don't generalize to humans, but the higher levels of Foxp2 expression are found in the more communicative sex in each species," she pointed out.