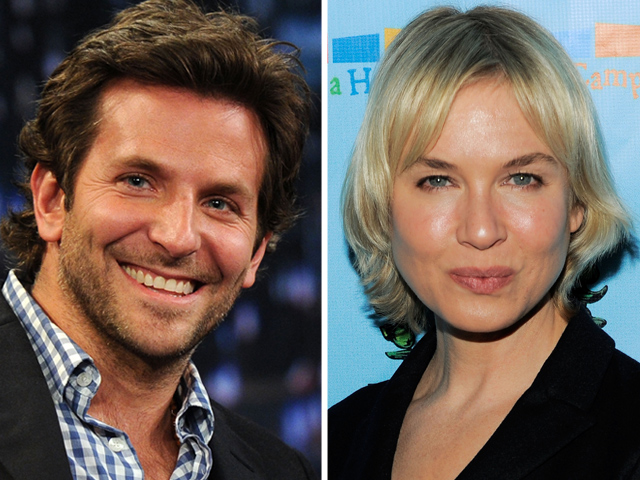 (CBS) Bradley Cooper and Renee Zellweger have called it quits.

The actors began dating in 2009 but never officially confirmed their romance.

Sources told People magazine about the split on Friday.

Cooper, 36, and Zellweger, 41, moved in together last fall. The magazine also reports that Zellweger was close to Cooper's mother, Gloria, and even skipped the Golden Globes ceremony in January when his father died.

The couple met on the set of the film "Case 39" in 2006, but didn't begin their relationship until three years later. In the interim, both had short marriages - Cooper to actress Jennifer Esposito, and Zellweger to country singer Kenny Chesney. Both unions were over in less than six months.

The two were first photographed together in July 2009, while dining in New York, Us magazine reports. After that, they were spotted in Spain and Cooper's hometown of Philadelphia in August.

The two have rarely spoken publicly about their romance, but Cooper gushed about working  with Zellweger to Entertainment Tonight last fall.

"I can't say enough about her," he said at the time. "I just love her. I [loved] coming to work. I love acting with her. I can learn so much from her."

"He's a great actor, great actor," she said in the same interview. "I just got so excited, not believing that I was going to go to work with him."

Speculation about the couple's relationship caught fire back in February when they each attended a pre-Oscar party but didn't hang out together, according to multiple reports.