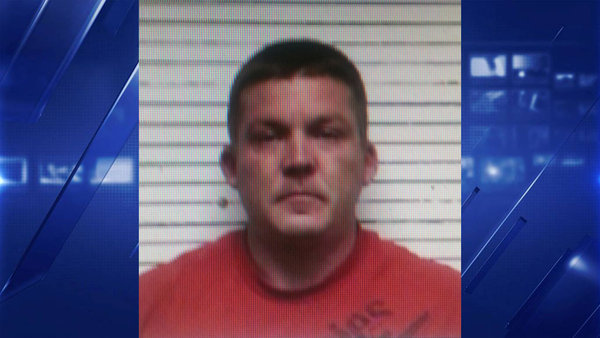 CARLSBAD, N.M. - The boyfriend of a Texas elementary school teacher who disappeared over the weekend on a trip to New Mexico and was later found dead has been arrested.

Earley reported Lambert missing on Sunday. He initially told investigators they had been drinking at a local bar when the two got into an argument after another man was flirting with Lambert. He said Lambert left the bar alone and that was the last time he saw her.

But Earley's story changed on Tuesday, according to the station. He told police he had followed Lambert back to his motel room after leaving the bar. He said he and Lambert got into a fight in the motel room and said he beat her until she lost consciousness, according to a warrant obtained by the station. He said he then drove her to another location where she regained consciousness and they began fighting again.

Earley allegedly told police he then hit Lambert "multiple times with an air pump," according to the document. He said he took a length of rope, made a loop around Lambert's neck, closed the rope in his car door and dragged her body behind a barn. He reportedly led investigators to her body Tuesday.

Earley is being held on a $1 million bond.

Lambert taught third grade in Garland, Texas and was a mother to two young daughters.