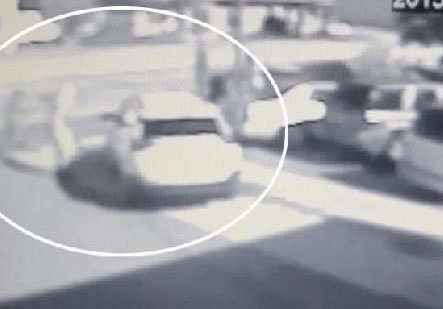 ST. PETERSBURG, Fla. -- A 12-year-old boy is accused of stealing a car from an 89-year-old man in St. Petersburg, Florida, after telling the man his tire was low.

Police spokeswoman Mike Puetz says the boy was riding a bicycle Friday morning when he told the man a tire on his Toyota was low. When the man stopped and got5 out to check the tire, the boy jumped into the car and drove away.

The man was not injured as the boy drove off.

Police looked at surveillance video and a detective recognized the boy, who police say has been arrested more than 20 times, CBS affiliate WTSP reported.

He was arrested yet again Monday afternoon and charged with grand theft motor vehicle.

Police said previous charges have been both misdemeanors and felonies, including auto theft, possession of marijuana, simple battery and robbery.