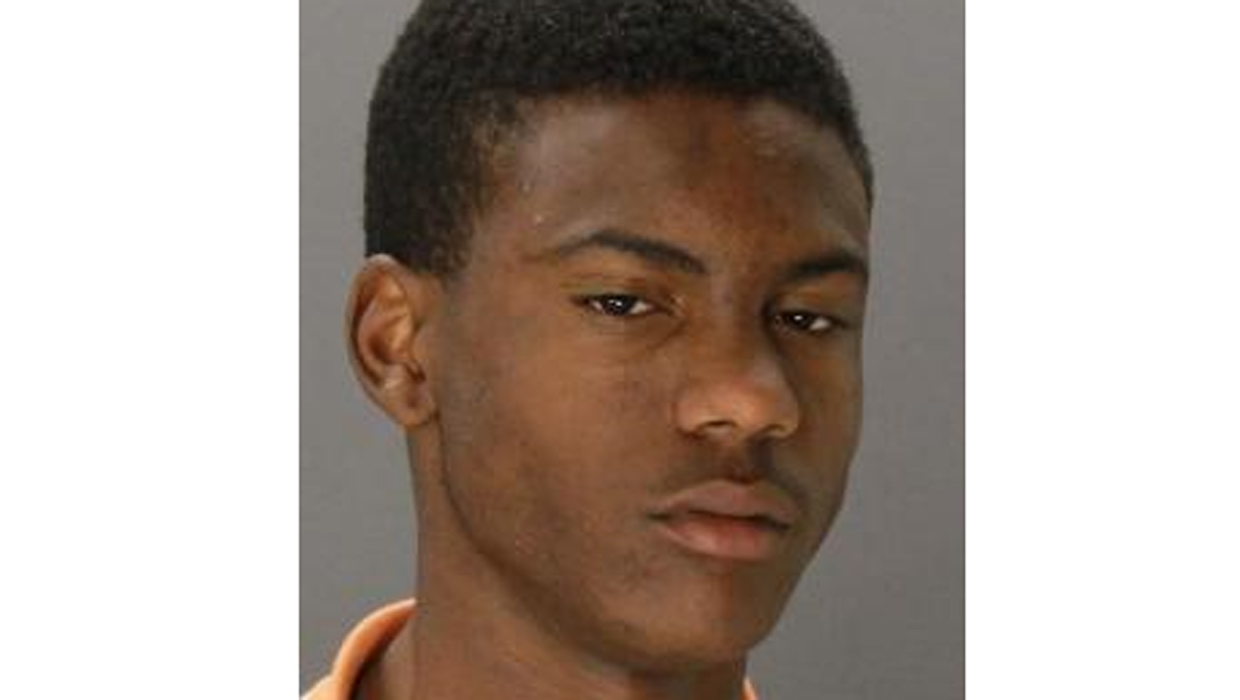 DALLAS - Dallas police say a 17-year-old has been charged with murder in the fatal shooting of an Iraqi man as he took photos of his first snowfall.

Maj. Jeff Cotner said Friday that police do not believe the suspect, Nykerion Nealon, knew Ahmed Al-Jumaili, or his ethnicity. Al-Jumaili was shot the night of March 4 outside his Dallas apartment and died the next day.

Cotner says Nealon told police he had been hunting for people he thought had shot at his girlfriend's nearby apartment complex earlier in the evening.

Police are investigating whether gang activity was involved.

CBS DFW reports that on March 10 a witness provided authorities with Nealon's name as a possible suspect in the shooting of Al-Jumaili.

Nealon denied any involvement and told police he never left his apartment that night following the shooting at his girlfriend's apartment complex, reports the station.

Nealon and the witness later gave conflicting statements to police and Nealon blamed the witness for the shooting, according to the station.

The 36-year-old Al-Jumaili fled violence in his homeland and had been in Dallas for just three weeks when he was killed.

"He had a car and was trying to find a decent job to start his life," Mohammed Altaie, Al-Jumaili's father-in-law, told CBS DFW. "We're looking for safe place. Well-educated, in a good environment. What he got was a bullet in his heart."

The teen is being held at the Dallas County jail.

An online fundraising effort to benefit Al-Jumaili's family has raised more than $30,000 by late Friday.