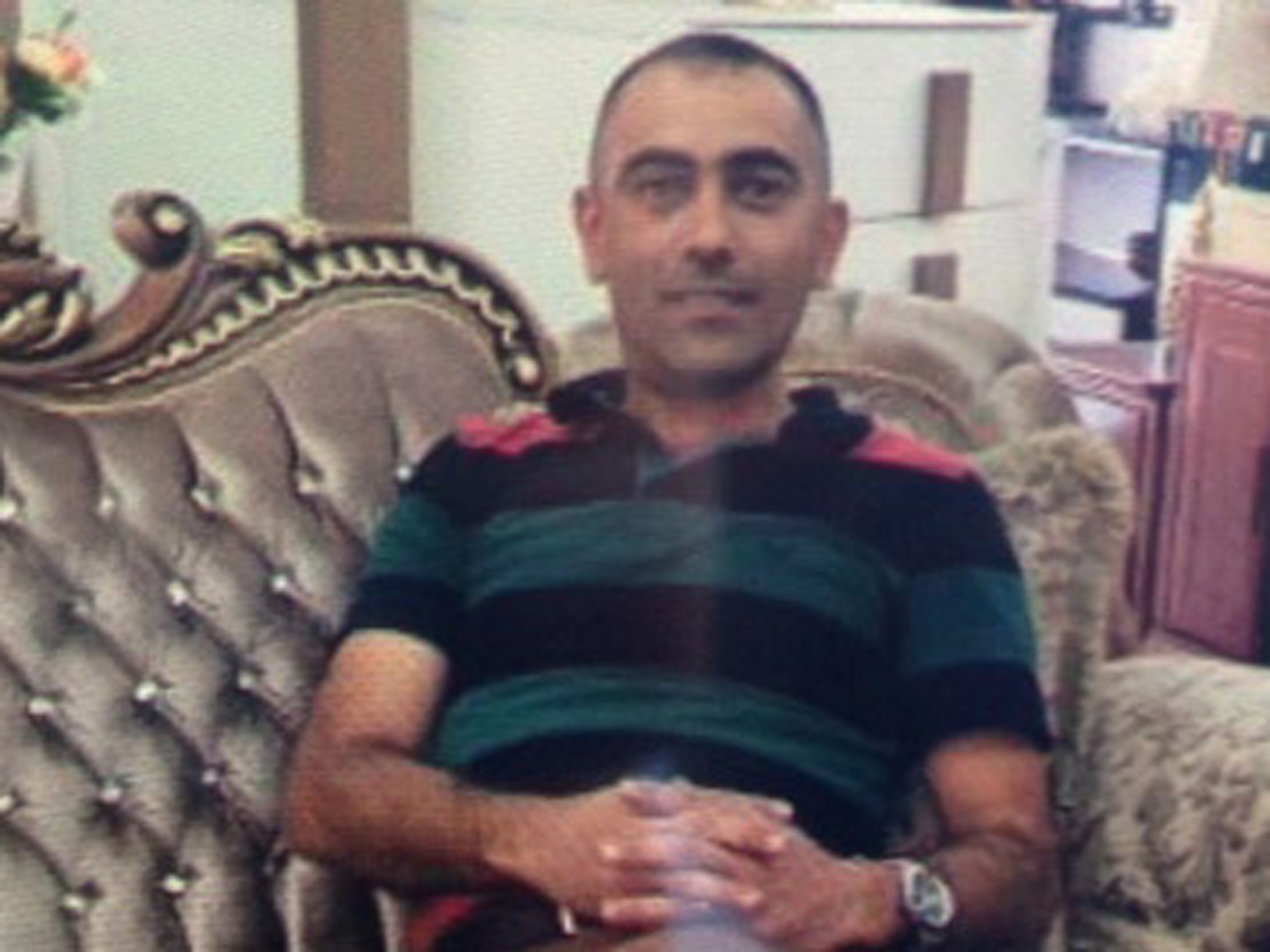 DALLAS - Dallas police have made an arrest in the murder of Ahmed Al-Jumaili, an Iraqi man who was shot and killed while taking pictures of the snow last week, reports CBS DFW.

Al-Jumaili, 36, was shot outside of his Dallas apartment building on March 5.

Authorities released surveillance video, which appeared to show two men who randomly pulled up to the apartment complex and began shooting.

The victim's wife, Zahraa Altaie, told the station they noticed the men that night but paid no attention to them nor did anything to provoke them. She said the shooting appeared to be random.

"I put my hand on his heart. I still feel his heart beating. I tried to stop his bleeding, but I couldn't," said Zahraa.

Al-Jumaili had just moved from his native Iraq to Dallas, where he was reunited with his wife.

"He had a car and was trying to find a decent job to start his life," said Mohammed Altaie, Al-Jumaili's father-in-law. "We're looking for safe place. Well educated, in a good environment. What he got was a bullet in his heart."

Authorities have not been able to establish a motive in the shooting.