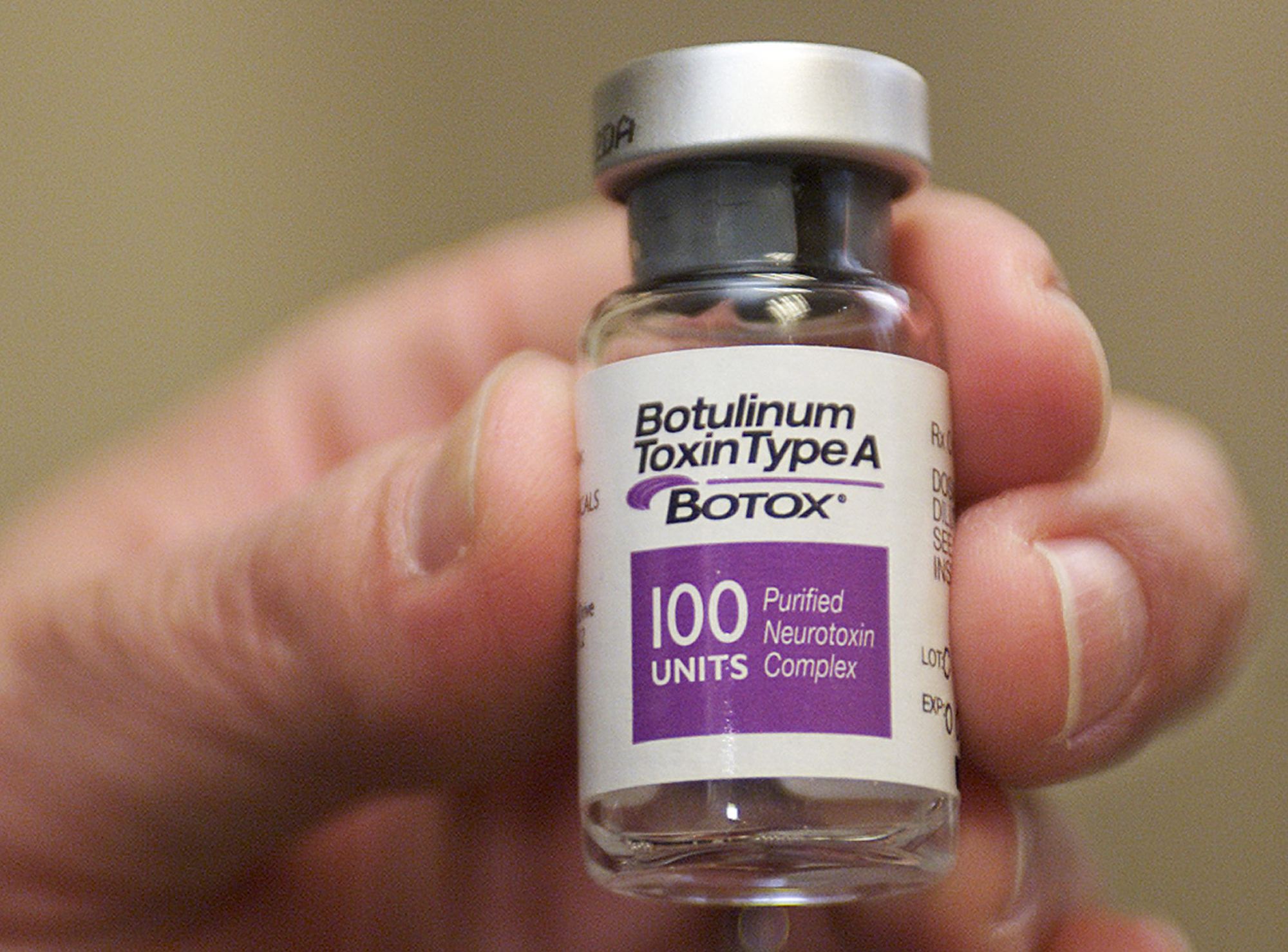 BURLINGTON, Vt. -- The parents of a Vermont woman who died last year have sued Botox maker Allergan, saying treatment of her cerebral palsy with Botox contributed to her death.

In a federal lawsuit filed April 9, the parents of 21-year-old Mandy Fortuna alleged that Allergan failed to warn of Botox dangers, was negligent and breached the Vermont Consumer Fraud Act.

Fortuna was found dead the morning of Sept. 25, 2014 when her father tried to wake her for school.

David Belian, a spokesman for pharmaceutical company Actavis PLC, which acquired Allergan last month, said the company does not comment on pending litigation.

Last November, a Vermont jury awarded a New York family $6.75 million in their own lawsuit against Allergan. The family's lawyer said 7-year-old Joshua Drake developed epilepsy after getting Botox injections for his cerebral palsy. Joshua and Fortuna were treated by the same doctor.

Allergan is contesting the verdict, saying Botox is a safe way to treat leg spasms.

Mike and Susan Fortuna, of Shelburne, say they learned of the dangers of Botox after reading about the Drake case.

"It came about seven or eight weeks too late," Mike Fortuna told the Burlington Free Press. "Nonetheless, we were perplexed by the whole thing. We didn't understand what had happened to her, and now we know."

The lawsuit says Allergan promotes the use of Botox to treat more than 100 ailments, including cerebral palsy, whiplash and headaches. It also says the majority of Allergan's sales are "off-label, that is for indications not approved by the" Food and Drug Administration.

The Fortuna lawsuit says Mandy Fortuna began receiving Botox treatments in 2007 and it caused her condition to deteriorate.