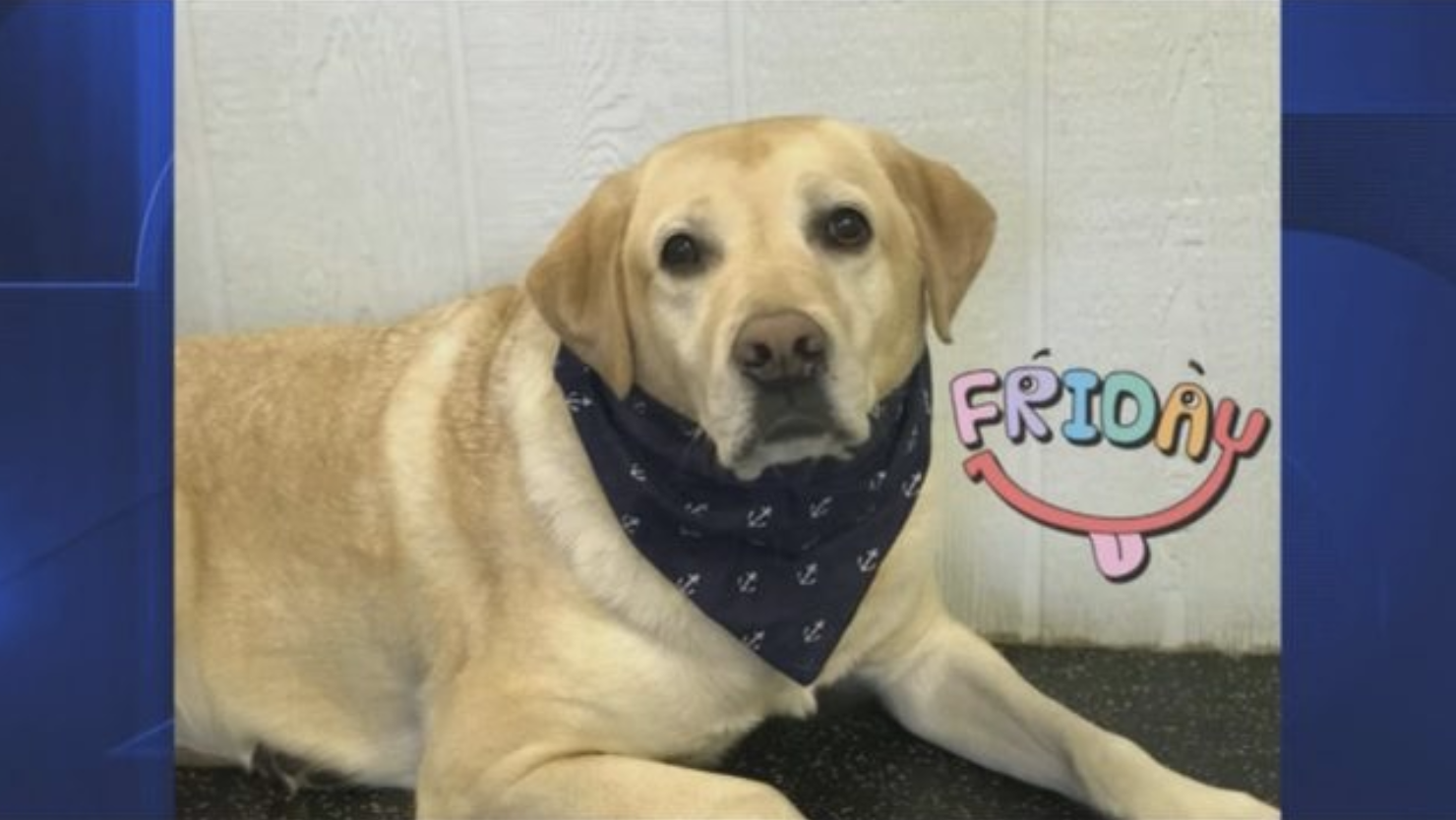 A Boston woman was reunited with her yellow lab, Chief, Monday after a thief stole her SUV with the beloved dog inside it, CBS Boston reports. No arrests have been made.

Rosa Nese told the station she left the dog inside her running SUV while she went into a convenience store on Sunday.

Nese said she went into the store at 8:45 a.m. to buy a lottery ticket, and within just a few minutes, the car thief struck.

Surveillance cameras showed a man get into the SUV and drive off with Chief in the back seat.

Chief has been Nese's companion for quite some time and was especially helpful through difficult times last year.

"He's basically a lovable yellow lab. Friendly, he loves everybody and everything," Nese said. "He rescued me, actually. A year ago, my mother passed away, and two days later, I had a fire and I lost my home."

Nese said Chief was the constant in her life that comforted her during this time. She was also worried because Chief needed his medication.

Nese's friends and family embarked on a search and set up what amounted to a war room inside her East Boston apartment. The search for the vehicle, a white Hyundai Santa Fe with an Italian flag on the back, ended when the car was found at a cemetery in Everett, just outside Boston, Nese told CBS Boston.

The vehicle had returned to the same convenience store just after 11 p.m. Sunday. The driver didn't stop after spotting someone else in the parking lot.

Before Chief was found, Nese was less worried about her missing car and was focused on her beloved pet.

"I really don't care about the car," she said. "I just want Chief back. It's been a long day now."

Chief is microchipped and was wearing a collar with tags.