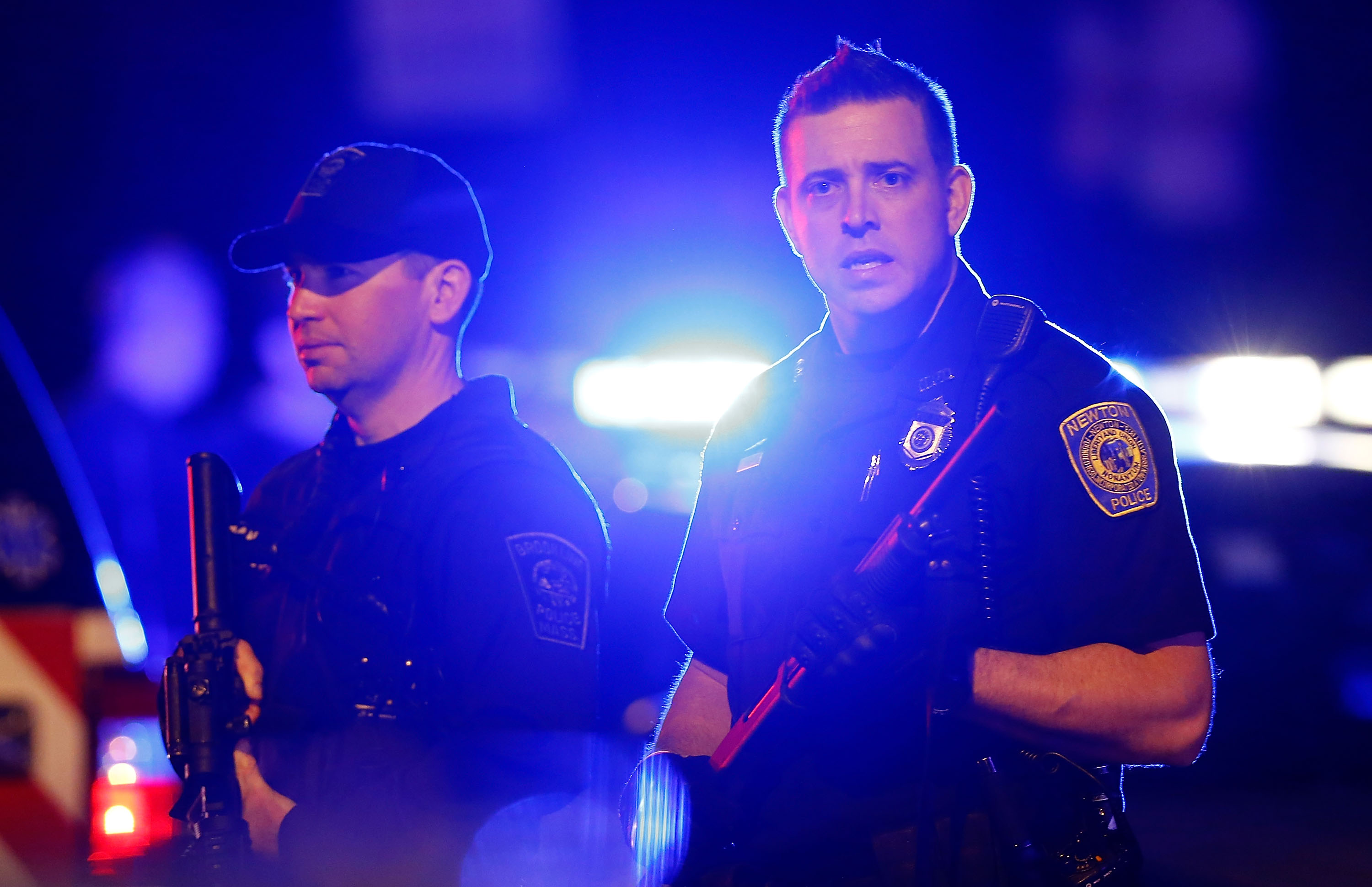 During the final stages of the hunt for Boston Marathon bombing suspect Dzhokhar Tsarnaev, 19, on Friday, police had to also consider complications that come in the digital age.

By the time police were getting ready to make a move, at least 260,000 people were listening to the police scanner live. About 2.32 million viewers were listening in on Ustream.tv.

At about 8 p.m. ET, police could be heard saying on the scanner: "We also have a problem with your downlink. It's being broadcast on the Internet."

Earlier on in the day, the Federal Bureau of Investigations and Boston Police Department made a plea to the public to not broadcast any tactical positions that could compromise officers' safety on social media.

By Friday night, Twitter users were posting links to police scanners and the exact address of where the suspect was thought to be hiding out -- inside of a boat in the backyard of a suburban home in Watertown, Mass.

Dialog exchanged between police officers suggested that they were aware of the situation online, and took precaution not to reveal sensitive data.

At almost 9 p.m. ET it was reported that the suspect was in custody. Anxious onlookers learned of the news on TV, Twitter, Ustream and the police scanner.