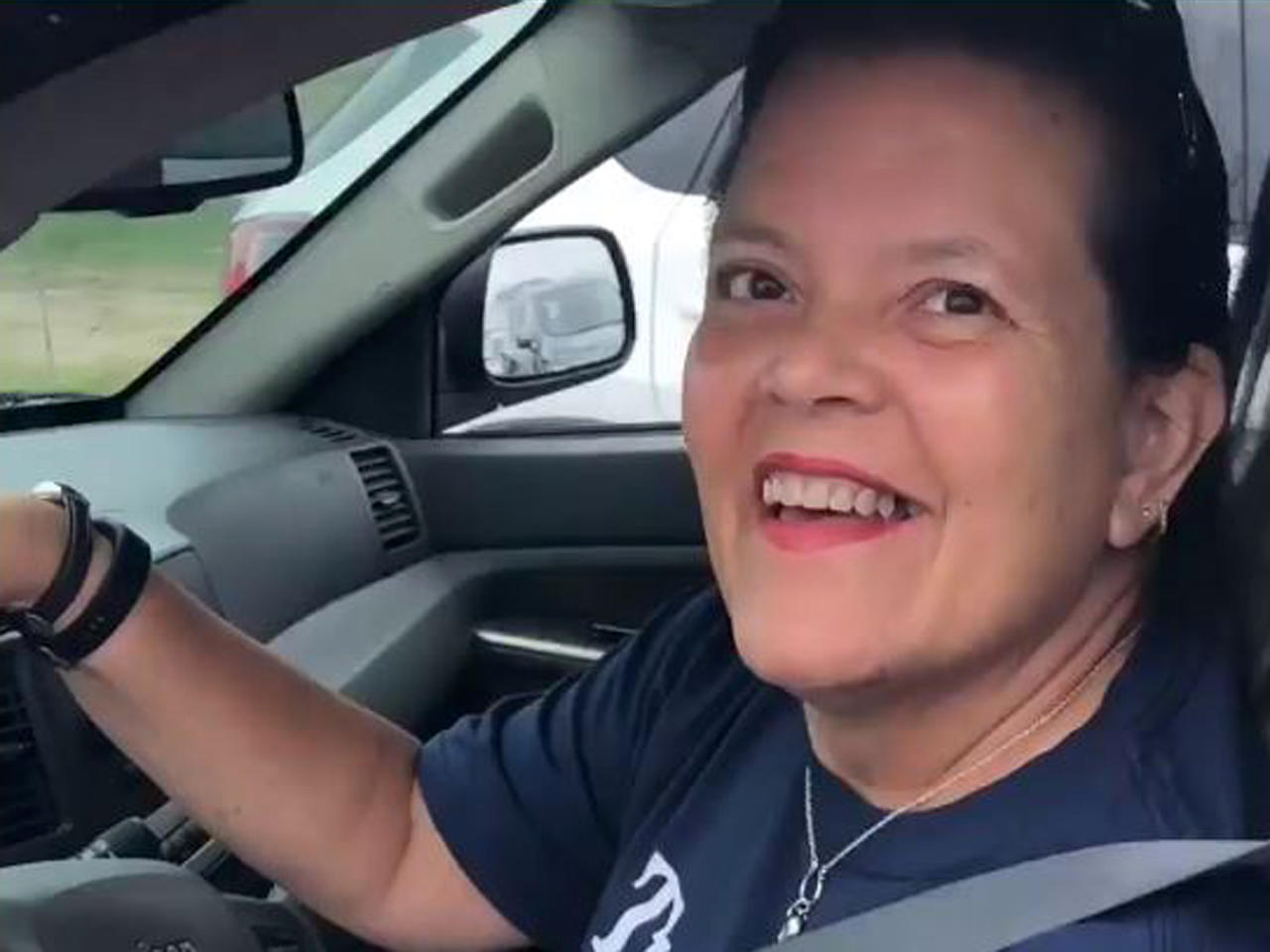 Amid the nationwide controversy over immigration policy, a woman who supports President Trump and lives near the epicenter of the crisis at the U.S.-Mexico border told CBS News that there's nothing new in federal agents separating children from their parents at the border. The Texan also said that Democrats were playing up the controversy for an advantage in November's midterm elections.

"This has been going on for years, but now all of the sudden the Democrats are trying to make this for their midterm elections," the woman said. "This was going on with Obama, so what's the big deal?"

Mr. Trump took action last week to suspend the practice of separating families. Since then, the government has said more than 500 immigrant children have been reunited with their families, but more than 2,000 others were still in shelters around the country.

The woman who spoke to Begnaud said that the facility that the first lady visited was an improvement for the children.

"These kids have got it better than they had wherever they came from," she said. Referring to the center, she said, "This used to be a nursing home, so what's the beef?"

The woman said she wasn't bothered by the family separations.

"If I went to go commit a crime right now, would my kids be able to be with me?" she asked. "Or my grandchildren? Would they?"

She also emphasized that many children are sent to the U.S. illegally, unaccompanied by their parents.

"We have trucks that are found all the time, semis that are loaded with kids," she said. "These people will send their kids on their own. What kind of parents would do that? ... Please tell me. Do they really care? No, it's all just trying to get their foot in the door here illegally."

As CBS News correspondent Omar Villafranca reported from El Salvador last week, many are fleeing the poor country because of rampant violence. According to the U.S. Agency for International Development, El Salvador has the highest murder rate in the world for people under the age of 19.

A woman there told CBS News that gangs in El Salvador find ways to force young people to join.

"The gangs grab them," said Alicia Yamillete Rivera de Mauricio, "and they join out of fear they will be killed."