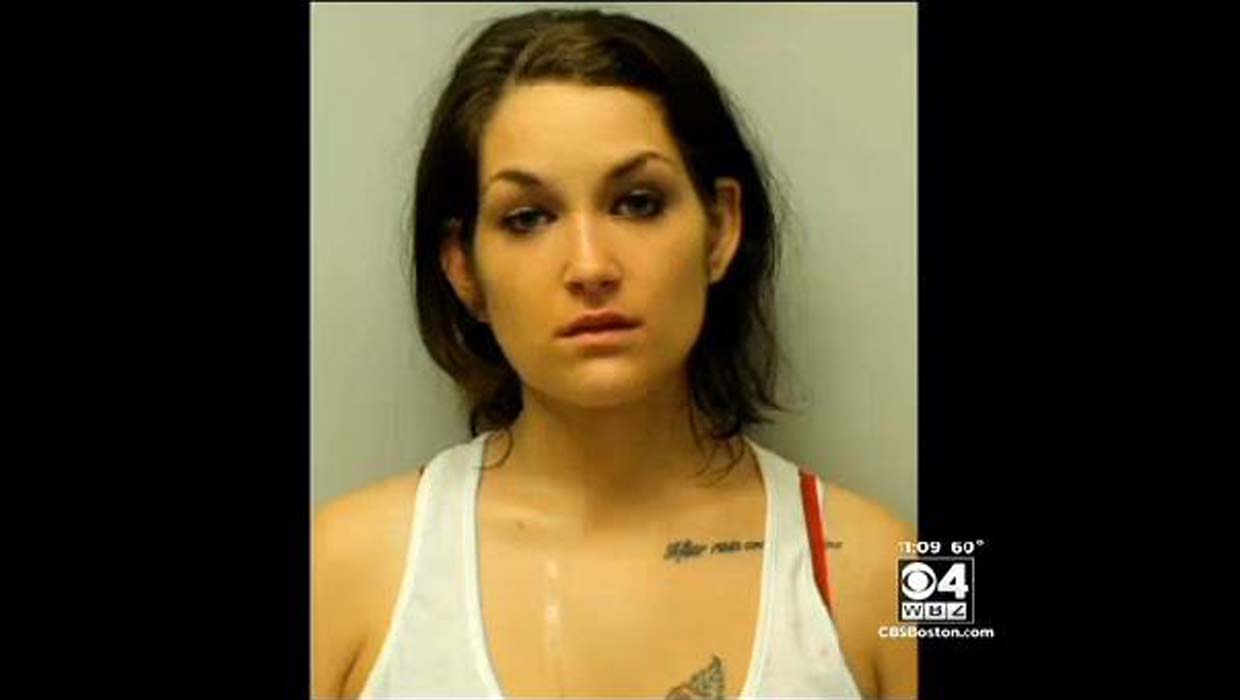 Twenty-year-old Brittany Macintyre was arrested Tuesday and charged with "sexual conduct for a fee," according to the station.

Police said they received a tip that a woman was prostituting herself at a library in Tewksbury, 25 miles north of Boston. An undercover officer who was sent to the building said Macintyre approached him immediately and handed him a pen and a piece of paper.

CBS Boston reports the two passed notes back and forth until the suspect allegedly offered to perform a sex act on the officer in exchange for $60. The Nashua, N.H., woman was then taken into custody.

"I didn't think Tewksbury was that big on prostitution," a library patron told the station. "I'm quite shocked because a lot of kids come here and I'm a teacher, so it's pretty scary."

"That's something that you don't normally see every single day, especially around here," another man told CBS Boston.

In addition to the sexual conduct charge, Macintyre was also booked on an outstanding warrant for drug possession out of Lawrence, Mass., according to the station.