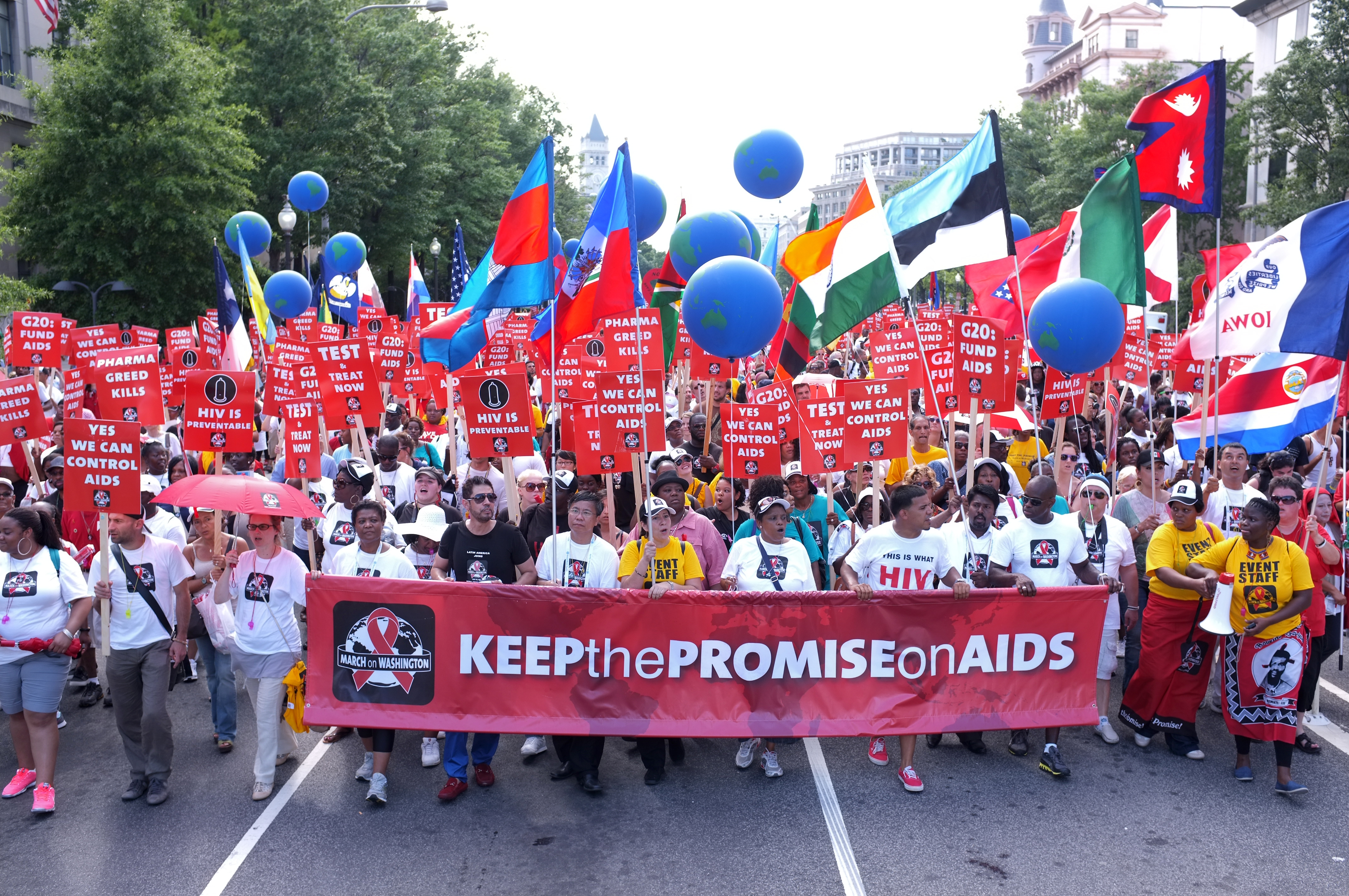 (CBS News) Two men who've had HIV for years may now be free of the disease following bone marrow transplants, researchers at Brigham and Women's Hospital in Boston announced Thursday.

The new research has some attendees at the XIX International AIDS Conference in Washington, D.C. hopeful for a cure.

Both patients were being treated for cases of cancer. One of the patients underwent a bone marrow transplant two years ago at the Dana-Farber/Brigham and Women's Cancer Center in Boston, the other had the procedure done four years ago at the same hospital. NBCNews.com reports that one of the patients is in his 50s and has been infected since the early 1980s towards the beginning of the AIDS epidemic and the other man, in his 20s, was infected at birth.

Both stayed on their antiretroviral medication regimens, the standard treatment of HIV, following the transplants.

"This gives us some important information," one of the researchers Dr. Daniel Kuritzkes, an infectious disease specialist at the hospital and Harvard Medical school said in a press release. "It suggests that under the cover of antiretroviral therapy, the cells that repopulated the patient's immune system appear to be protected from becoming re-infected with HIV."

The researchers themselves won't call it a cure yet, saying they still need to check more tissues for traces of the disease. But they were surprised to see no signs of HIV beyond what's seen in a blood test.

However, the researchers noted differences in their two patients' treatment compared to that of Brown.

In Brown's case, his donor was specifically chosen because he possessed a genetic mutation that's found in one person of Caucasian people that makes them resistant to developing HIV. But the donors for the two Boston patient were selected at random. Additionally, Brown had stopped taking his antiretroviral medications following his transplant, while the Boston patients have stayed on the drugs.

Traces of HIV have been found in Brown's tissues, causing some to say the virus had returned, but he denied that at his press conference, saying those are merely dead remnants of the virus still in his body.

"We can't say we've replicated the Berlin patient's cure at this point because our patients remain on antiretroviral therapy," Kuritzkes told NPR. He did add to the station that it's "entirely possible" the two patients will remain disease-free.

Dr. Steven Deeks, an HIV researcher at the University of California, San Francisco, told The Washington Post, "Today might be considered a day when the research agenda moves from basic science and the lab into the clinic," adding that "it is an absolutely critical advancement."

Not all experts were impressed. Dr. Jay Levy, another HIV researcher at UC San Francisco, told The Boston Globe, "The real news would be if they could stop the drugs and not have the virus come back."