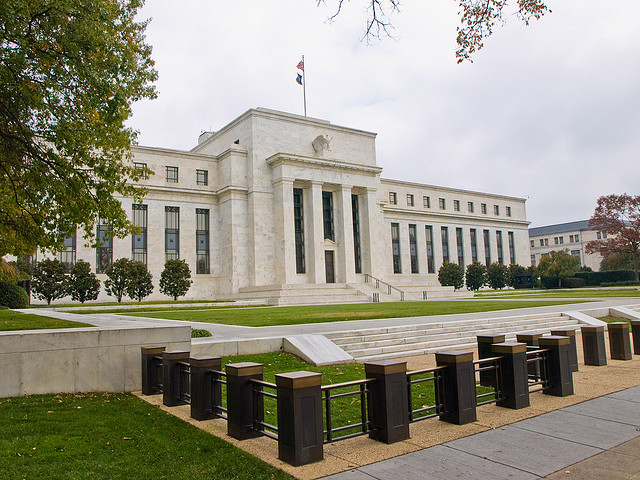 The financial media has been filled with stories of how a rally in the bond market has caused the 30-year returns on Treasuries to be higher than the returns on stocks, which hasn't happened since the Civil War.

For the period October 1981-September 2011, the S&P 500 Index returned an annualized 10.8 percent, compared to the 11.5 percent annualized return on long-term (20-year) Treasury bonds. Should you be surprised? Yes. It certainly shouldn't have been the expected outcome. However, the right perspective is that it should have been a possible outcome. Let's see why this must be the case.

Stocks are riskier investments than Treasury bonds. Thus, they have higher expected returns. However, it must be true that regardless of how long the horizon is, there must be the possibility that stocks will underperform safer investments -- otherwise there would be no risk for investors with that horizon. And the result would be that they would bid up prices until the expected equity premium disappeared (or at least dramatically decreased). In other words, the fact that stocks have provided a risk premium of about 8 percent is because stocks are risky, even over long periods. And while it's true that the longer the period the more likely it's that stocks will outperform bonds because there's a large equity risk premium, there must be the possibility that they'll underperform, no matter how long the horizon.

There are two other points of interest regarding the noise surrounding the 30-year data. First, the media has ignored the fact that there's an even longer period over which stocks underperformed bonds. For the 40-year period 1969-2008, the CRSP Total Stock Market Index returned 8.8 percent a year, on average, compared to the 9.0 percent annualized return on long-term Treasury bonds.

Second, over the 30-year period ending September 2011, while long-term Treasuries returned 11.5 percent a year, riskier long-term corporate bonds (which even include premiums for call risk) returned just 11.1 percent. And it's important to note that over the 40-year period ending 2008, long-term corporate bonds also underperformed long-term Treasuries by 0.6 percent (9.0 percent per year versus 8.4 percent).

Looking longer term (January 1926-September 2011), we find that equities have outperformed long-term Treasury bonds by almost 4 percentage points a year on an annualized basis (9.7 percent versus 5.7 percent), but long-term corporate bonds have outperformed long-term Treasury bonds by just 0.3 percentage points (6.0 percent versus 5.7 percent). In other words, while stocks have rewarded investors well for taking risk, investors in corporate bonds have received almost no reward for taking both credit risk and call risk.

This type of evidence is why I recommend investors take their risks on the equity side, rather than the fixed income side. Another is that from a portfolio perspective (the only right way to view things), the risks of Treasury bonds mix better with the risks of equities than do the risks of corporate bonds. For the period 1926-2010, the annual correlation of returns between long-term Treasuries and stocks was just 0.03. For long-term corporate bonds, the correlation was higher at 0.17. While a 60 percent S&P 500/40 percent long-term corporate bonds portfolio (rebalanced annually) slightly outperformed a 60 percent S&P 500/40 percent long-term Treasury bonds portfolio by 0.1 percent (8.8 percent versus 8.7 percent), it didn't do so on a risk-adjusted basis, producing a slightly lower (though virtually identical) Sharpe ratio of about 0.45. The reason was its standard deviation was higher at 13.2 percent versus 12.9 percent.

The bottom line is that investors in corporate bonds haven't been well rewarded for taking the incremental risks they entail.