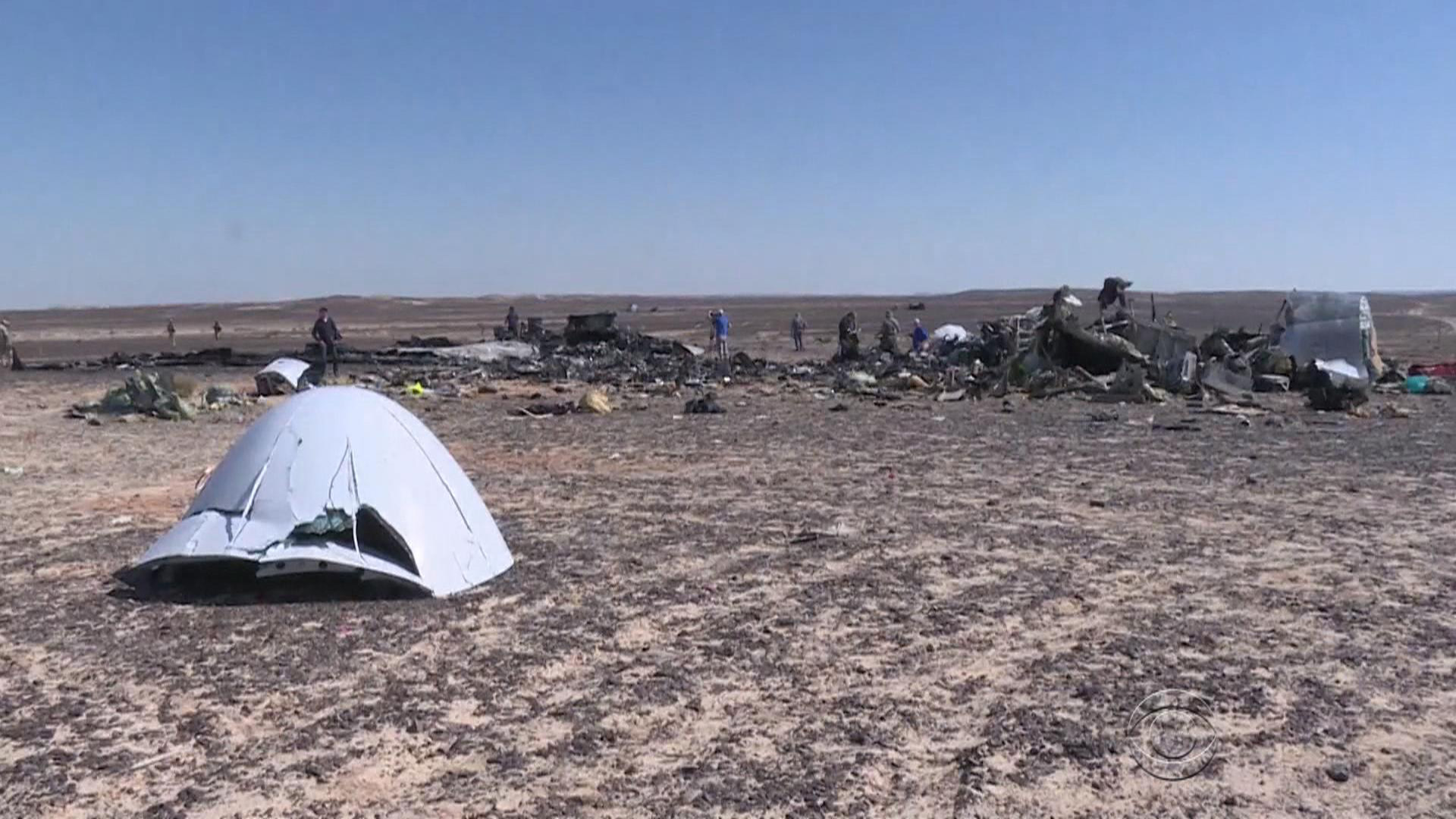 MOGADISHU, Somalia -- A bomb exploded at an airport checkpoint in Somalia on Monday. But it’s what the bomb was in that has the United States worried.

The bomb was hidden in a laptop computer and shattered windows at the small airport north of the Somali capitol Mogadishu. Somali investigators say two more explosives were found and defused, including one in a printer.

In February, a laptop bomb smuggled through airport security in Mogadishu blew a hole in a jetliner shortly after takeoff. One man was sucked out of the plane and killed.

The terrorist group al Shabaab is suspected in both explosions, but the devices have the hallmarks of al Qaeda in the Arabian peninsula.

In 2010, AQAP tried and failed to use bombs embedded in printer cartridges to blow up cargo planes.

“Terrorist organizations work together for mutual purposes,” said counter-terrorism analyst Muhammad Fraser Rahim. “If they have one limited capability in one end they work with, together on another end so they can build their forces together.”

U.S. intelligence officials point to October’s downing of a Russian airliner in Egypt as proof of a renewed effort by terror groups -- including ISIS -- to target airplanes.

Since the summer of 2014, passengers flying to the U.S. have faced enhanced screening of their electronic devices.

But in the U.S., a government study last year found mock explosives routinely made it through security checkpoints.

That undercover investigation led to a shakeup at TSA. Under new leadership the agency has been working to enhance X-ray units and training.