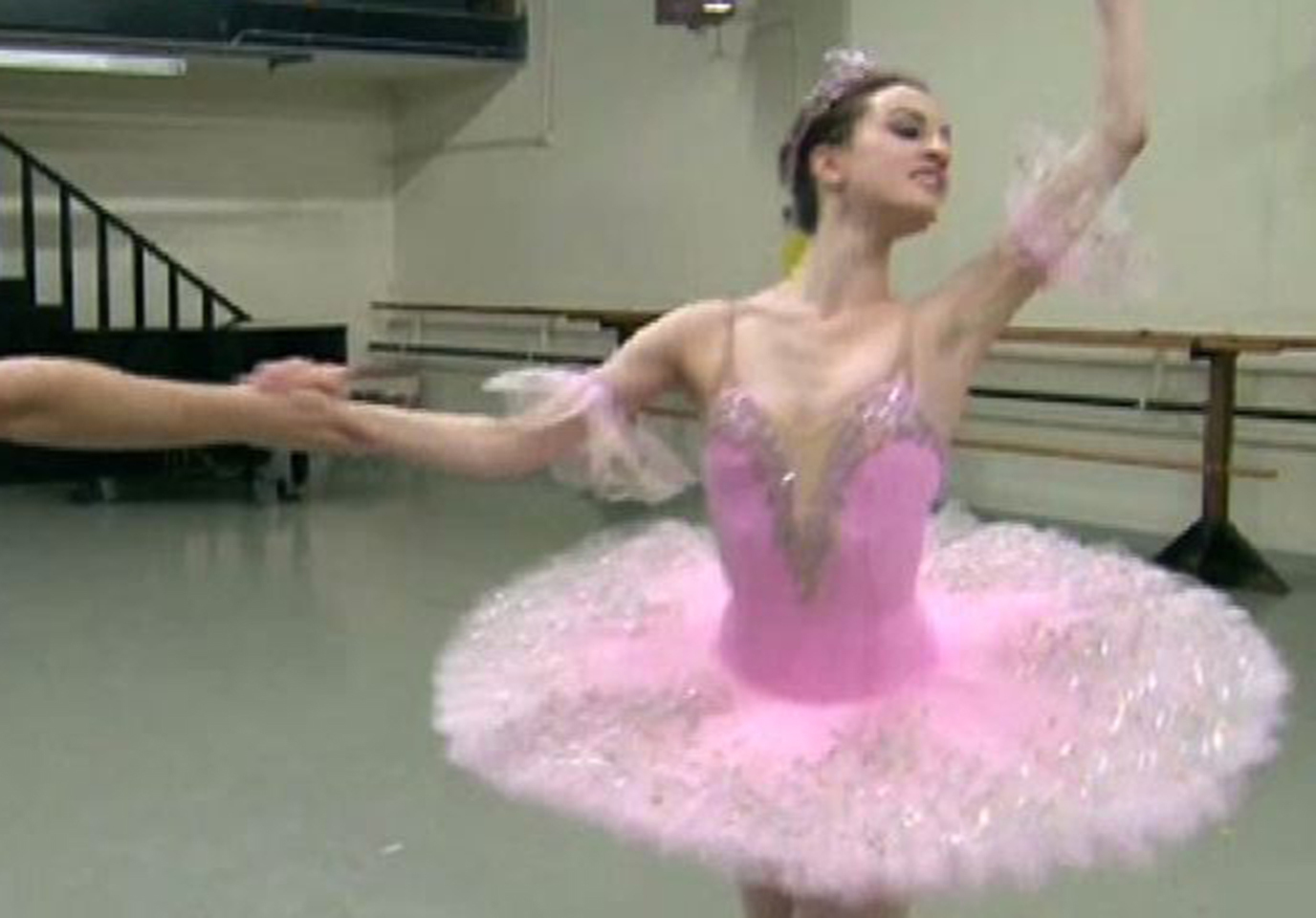 Santa Monica, Calif. A Bolshoi ballerina is headlining this holiday season's performances of "The Nutcracker" at Westside School of Ballet in this California beach community.

Joy Womack, the first American woman to be admitted to the Bolshoi Ballet, was fulfilling a promise that she had made to her mentor, Yvonne Mounsey, a co-founder of the ballet school who died in September. In her last visit with Mounsey last summer, Womack promised to dance the role of the Sugar Plum fairy in the school's annual holiday ballet.

"I just had to do it," said the 18 year-old ballerina, who told correspondent Kristine Laza how much Mounsey meant to her as a role model.

Womack also had special praise for the historic Bolshoi, where she said she that she practices eight to 10 hours a day, six days a week, since she joined in the summer.

"They worked through wars," she said. "They were still -- the Bolshoi was still dancing at the end of World War II."