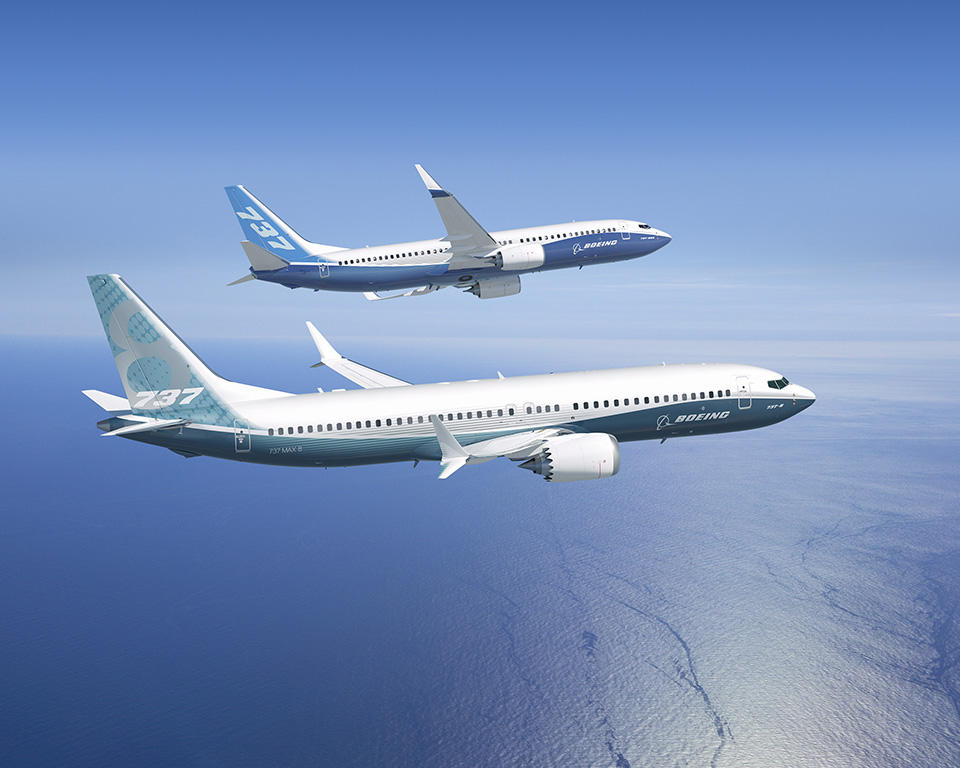 Boeing shares declined almost 5 percent following its Friday announcement that it will sharply scale back production of its 737 Max aircraft, a major blow for the aviation giant following the March 10 crash of Ethiopian Airlines Flight 302. One analyst cut his outlook for the stock, saying the problems with the aircraft are worse than previously expected.

Shares slipped $18.78, or 4.8 percent, to $373.15 on Monday morning. Bank of America Merrill Lynch analyst Ronald Epstein lowered his price target on the stock to $420 from $480, writing that the impact of the crashes could erode the company's reputation and its pricing power for 737s, according to CNBC.

On Friday, Boeing CEO Dennis Muilenburg acknowledged that two fatal crashes -- one involving an Ethiopian Airlines flight and the other involving a Lion Air plane in Indonesia last fall -- were both linked to the "erroneous activation" of the planes' Maneuvering Characteristics Augmentation System, or MCAS, which prevents the plane from stalling.

Starting in mid-April, Boeing will cut its production of the 737 Max from 52 planes per month to 42 planes. The 737 -- the world's most popular aircraft -- remains grounded around the world, with both crashes under scrutiny by regulators and safety experts.

"We have the responsibility to eliminate this risk, and we know how to do it," Muilenburg said in a statement. "As part of this effort, we're making progress on the 737 Max software update that will prevent accidents like these from ever happening again."

Boeing also said it will form a committee to review the company's policies and process for designing airplanes.

Admiral Edmund GIambastiani Jr., (Ret.), former vice chairman of the U.S. Joint Chiefs of Staff, will chair the panel. Other members will include Robert Bradway, CEO of biopharmaceutical firm Amgen; Lynn Good, CEO of Duke Energy; and Edward Liddy, former CEO of insurance company Allstate. All already sit on Boeing's board of directors.

Before the Ethiopian Air crash, which killed 157 passengers and crew, Boeing had planned this year to increase total 737 production to 57 per month. Customers have ordered more than 5,000 737 Max models for delivery over the next several years.

A preliminary report released Thursday shows that within 44 seconds of the Ethiopian Air flight taking off, a sensor malfunctioned, activating MCAS two minutes into the flight. Twenty seconds later it went off again, throwing the plane into a steep nose dive. The pilots followed Boeing-specified procedures, but weren't able to regain control of the plane after the malfunction.

"With an MCAS failure such as they suffered, the nose pitching down radically multiple times would create literally the most difficult situation I would imagine in an aircraft," pilot Anthony Roman told CBS correspondent Kris Van Cleave.

The family of Samya Stumo, 24 -- who was one of the eight Americans aboard the Ethiopian Air flight -- on Thursday announced a lawsuit against the airline manufacturer and the Federal Aviation Administration.