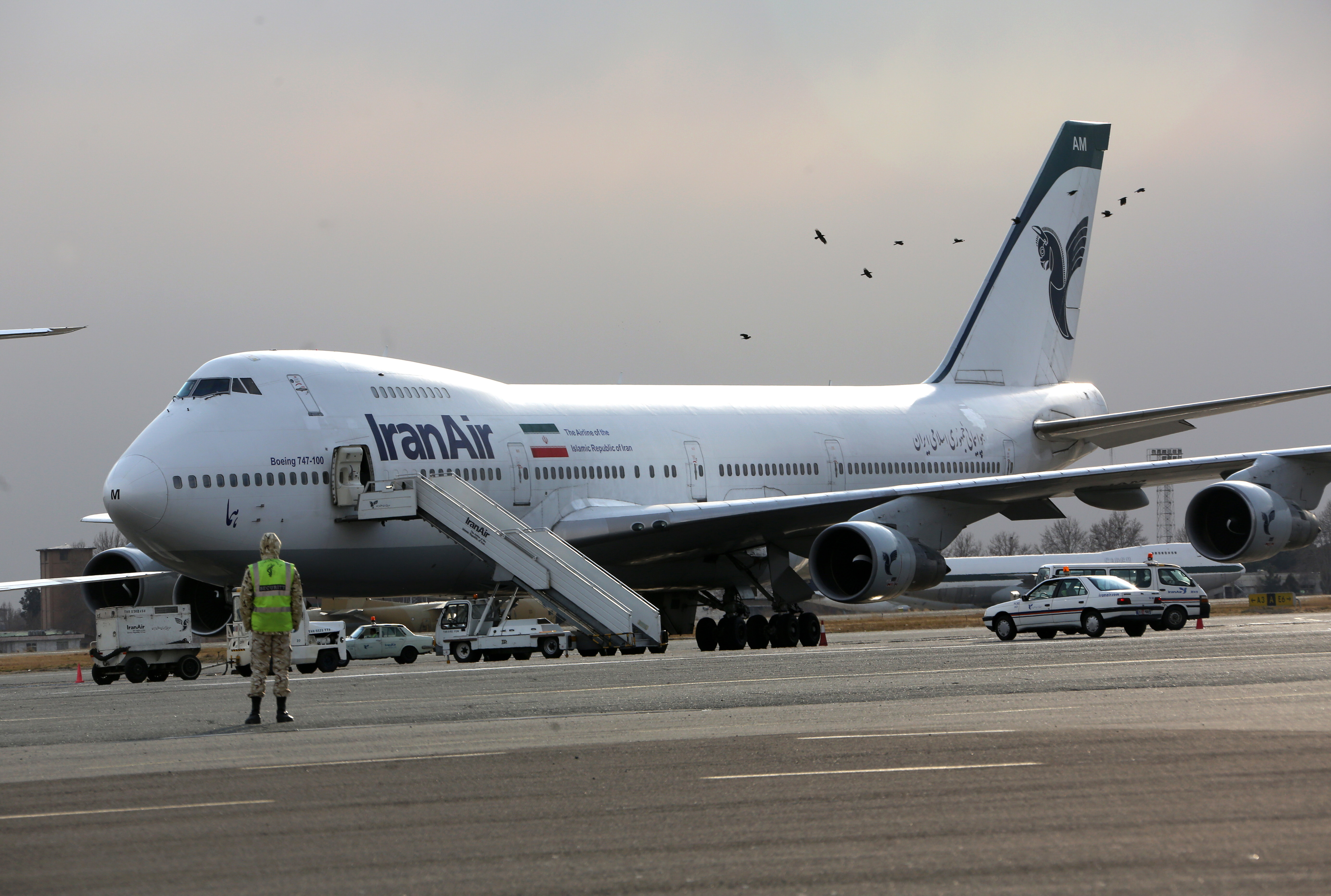 TEHRAN, Iran - Iran’s flag carrier finalized a major deal with U.S. plane maker Boeing Co. to buy $16.6 billion worth of passenger planes Sunday in one of the most tangible benefits yet for the Islamic Republic from last year’s landmark nuclear agreement.

Iran Air’s deal for 80 jetliners is the biggest agreement Iran has struck with an American company since the 1979 revolution and U.S. Embassy takeover. It has the potential to transform Iran’s creaking and accident-prone aviation industry, which has been hobbled by years of sanctions.

Those curbs have prevented the country from buying new planes from Chicago-based Boeing and European rival Airbus, and in many cases made it difficult for Iranian airlines to secure much-needed spare parts.

Iranian Transport Minister Abbas Akhoundi, who attended the signing ceremony, said it was a “historic” day for Iranian aviation and that the deal would create 8,000 jobs for Iranians.

“The deal has a clear message for the world: we support peace and security as well as the growth of Iran based on a win-win policy,” he was quoted as saying. “We hope that despite changes in the U.S. administration, the country will remain loyal to its commitments.

The plane maker said the deal value was based on list prices, though in practice customers typically negotiate discounts for bulk orders.

Most of Iran’s aging fleet of 250 commercial planes was purchased before 1979, and as of June only 162 were operational, with the rest grounded because of a lack of spare parts. Iran Air, whose website lists a fleet of 43 planes, offers direct flights to over 30 international destinations, including London.