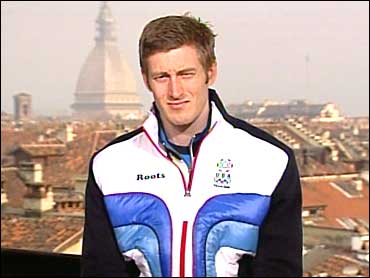 Carey was released by the Boston Bruins earlier in the day, clearing the way for the Blues to sign him.

But his stock has fallen sharply since then. Carey was traded to Boston during the 1996-97 season, but struggled with the Bruins.

This season, Carey played 30 games with Providence of the American Hockey League, where he posted a 17-8-3 record and 2.34 goals against average.

The St. Louis Post-Dispatch reported Monday that the Bruins had been negotiating a buyout of Carey's contract. He was to earn $2.3 million this season, and $2.7 million next season.

Carey cleared waivers on Saturday, with every NHL team passing on him because the claiming team would have had to pick up his salary in full.

Rookie Brent Johnson started the past two games. The Blues won both games - 4-2 against Calgary on Friday, and 3-1 vs. Chicago on Sunday.

Carey will join the Blues on Tuesday, when they play at Nashville.