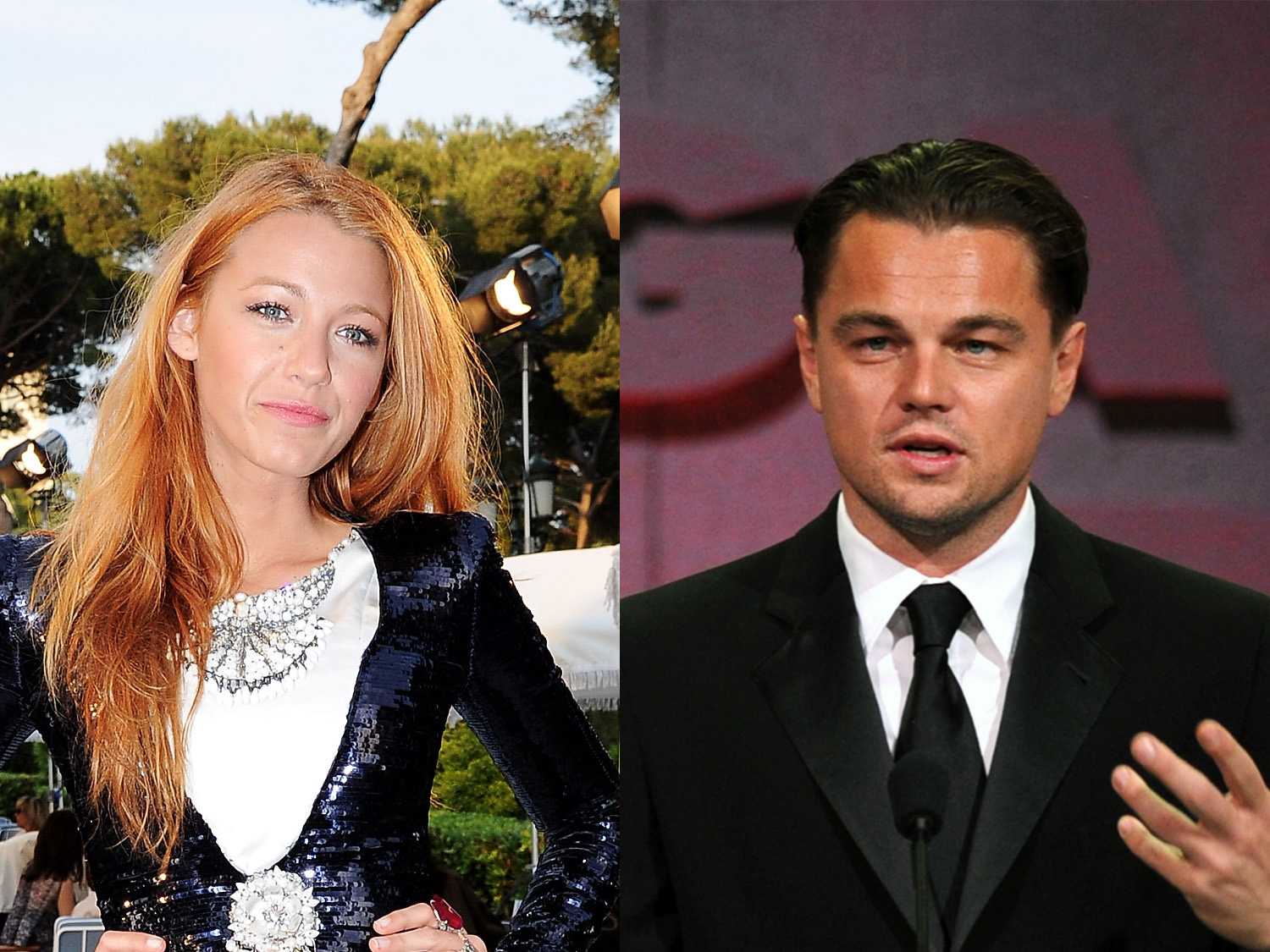 (CBS) Leonardo DiCaprio may have already moved on from his split with Israeli model Bar Refaeli.

The actor and "Gossip Girl" actress Blake Lively were spotted hugging on a yacht on Tuesday, during the Cannes Film Festival.

But, according to People magazine, they weren't the only two on the boat - director Steven Spielberg and actor Lukas Haas were also aboard.

The New York Post reports that the pair was also seen walking around the Hotel du Cap Eden Rock on Friday night in the French city.

"She was wearing white and he was in a baseball cap," a source said. "They walked around the grounds together. It looked like they were a couple."

Back in January, the Post reported that Lively was flirting with DiCaprio at Jeremy Renner's birthday party in Los Angeles. The two were reportedly introduced by director Baz Lurhman back in November.

DiCaprio and Refaeli split earlier this month after five years together.

The Israeli model is also in Cannes for the festival - she was photographed on the red carpet at the premiere of Mel Gibson and Jodie Foster's film "The Beaver."

Lively and "Gossip Girl" co-star Penn Badgley ended their relationship at the end of last year.