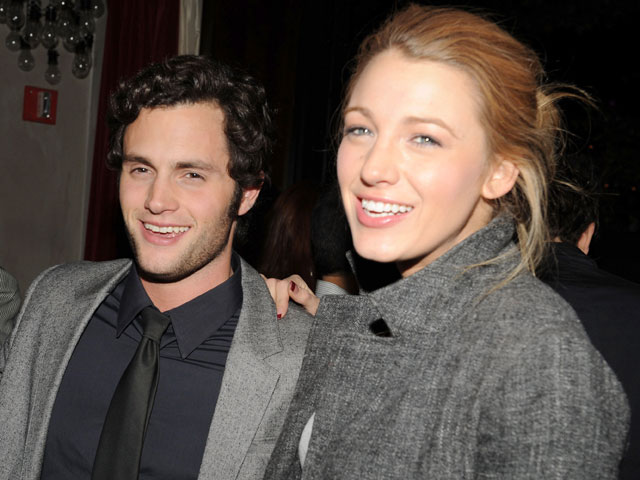 The "Gossip Girl" costars' off-screen romance has come to an end.

A rep for both stars confirmed the breakup to People magazine on Wednesday.

Lively and Badgley, both 23, have been linked romantically since 2007.

Initially, they denied any romance and maintained that they were just friends and costars. In 2008, they went public with their relationship.

The two often appeared together at events and were spotted hand in hand around New York.

On "Gossip Girl," Lively plays Serena Van Der Woodsen, an Upper East Side socialite and Columbia undergrad, while Badgley portrays Dan Humphrey, an aspiring writer and NYU student from Brooklyn. Their characters have a complicated storyline on the show - Dan and Serena have dated on and off throughout the series, and their parents are now married, making them step-siblings.