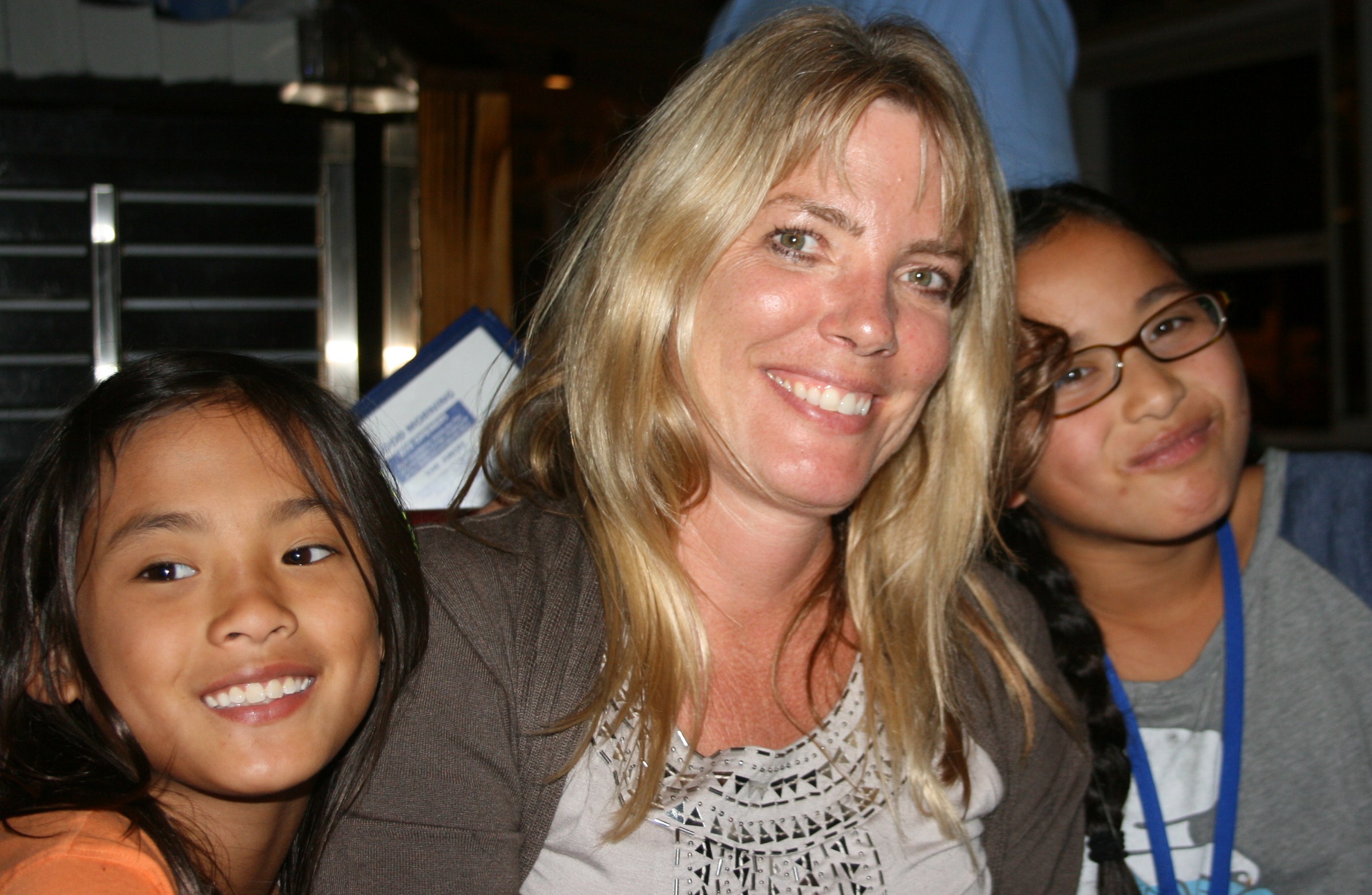 Jeanne Zozobrado loves to shop, but she holds herself in check until Black Friday rolls around. Then the Arizona mother of two loads up her Honda Pilot with electronics, games, toys, dishes, linens and clothes. It's pretty much everything she's wanted to buy all year round, in addition to holiday gifts for her big extended family and the birthday gifts she expects to buy later in the year.

"The deals are just too good to pass up," she says. "Everything is just so much cheaper I can't stand to buy things I don't absolutely need at any other time."

Millions of Americans do much the same thing, biding their time until retailers participate in their annual holiday kick-off by slashing prices on everything from cameras to television sets. But the retail frenzy also lends itself to some bad behavior by both consumers and retailers. If you don't want to end the holiday season with a shopping back full of regrets, you'd be wise to heed a few Black Friday "do's" and "don'ts".

Do have a list and a budget: The National Retail Federation estimates that consumers will spend an average of $704 on the holidays. American Express' holiday survey estimates an even higher number -- $831. But if you can't afford to pay for these gifts within a few months of purchase, all of your Black Friday savings will be lost to interest charges, according to the Association of Independent Consumer Credit Counseling Agencies.

Consider, if you charged that $704 on a credit card with an 18% interest rate and paid just 5% of the balance each month, it would take you four years and cost $233 in interest before the balance was paid off. That's the equivalent of paying 33% more for everything. Before hitting the mall, figure out what you can afford to spend on each recipient and figure out what gifts will allow you to stick to your budget.

Don't succumb to one-for-them; two-for-me shopping: The Black Friday deals are so tempting that it's easy to get lured into buying as much or more for yourself as you do for your friends and family. That's fine, if you need the items and can afford to buy them. But if you're on a budget or would need to finance the purchases, it's smarter to wait for the same reasons we mentioned above - the interest costs on your charges can overwhelm your savings. Can't resist buying something for you? Okay, but budget for it. Figure out how much you'll allow yourself to buy and what you want to get. If you see more things that you want, subtly mention what's on your holiday wish list to the friends and family who may be giving you gifts this season.

Do pre-shop: The web is a great equalizer, allowing you to easily compare prices from one retailer to the next. If you see an advertised product that you want and think is a good deal, plug the brand name and particulars into a Google search bar and see what turns up. If you Google "Vizio 42" television," for example, you're going to see prices ranging from $409 to $539. Given that hundreds of retailers launch Free Shipping offers at this time of year, if your best deal is a web offer, you don't need to be bothered by the cost of getting it home.

Don't be fooled by false "benchmarking:" Consumers become a little starry-eyed when faced with exceptionally steep discounts. If you say that something is 50% or 60% off and the world - or at least a lot of frenzied consumers - are likely to beat a path to your door. Retailers know this and sometimes exploit the knowledge by marking products up in order to mark them down more sharply. Normal retail prices are at a retailer's discretion, so one might say that the television retails for $1,200 but is marked down to $600 - a 50% savings. And you might think that's a better deal than the $750 t.v. that was marked down 20% to $600, unless you do some pre-shopping and realize that it's actually the same set.

Do consider shopping in your jammies: No law says that you have to be miserable to get the best Black Friday deals. According to MoneyWatch blogger Farnoosh Torabi, some of the best deals are replicated online. That means you can shop in your jammies with your laptop, while toasting your toes by the fire and get the same deal as the person who waited in a long line in the rain for a retail store to open at midnight.

Don't forget FT's tips: Speaking of Farnoosh, she's got great tips on how to get the best deals on Black Friday andhow to buy gift cards this season that can save you a bundle. Missing those is like missing the sale -- a huge waste.

Don't wait until the last minute: It goes back to the old adage "act in haste, repent in leisure." If you are ahead of the game, mapping out what you're going to buy and buying when you see the best deals, you're likely to emerge from the holiday season solvent and unscathed. Wait until the night before you need presents, however, and you're likely to crash into the nearest mall and fill up a Santa's bag of less-than-thoughtful gifts for recipients to-be-named-later. That benefits no one. Plan now; shop early; you'll save a fortune in the end.

Do consider swapping services, rather than gifts: Years ago, my sister and I realized our Christmas gifts were getting crazy and we vowed to change our ways by swapping services rather than store-bought-gifts. So I'd offer to babysit, which gave her a needed break and gave me the benefit of spending lots of time with my beloved nieces and nephew. She responded by taking piles of disorganized photographs and putting them into wonderful, organized scrapbooks that I treasure so much that they were the only gifts I loaded into the car the one time that a wildfire got so close that I was certain the house would burn down. Regardless of whether or not you're on a budget, many of your closest friends might prefer services rather than money. If so, you save money and give more thoughtfully.

Don't forget the lesson from the Grinch: Yes, most of us give and receive gifts at the holidays and that's easy to like. But the presents aren't the point. The real focus of Christmas or Hanukah isn't about retailing. It's about being with the people you love and showing them how much you care. You can do that without spending a dime.

The Dangers of Using a Debit Card

The Hidden Cost of Gift Cards