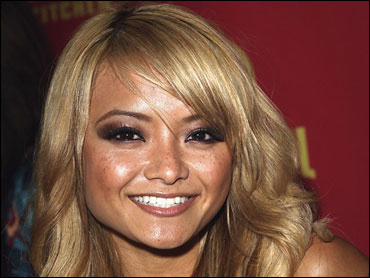 The airwaves are changing things up again by adding more variety to dating shows; in this case, it's adding both men and women into the dating pool.

A bisexual dating show featuring a woman who gained fame on MySpace is in the works for MTV.

"A Shot at Love With Tila Tequila," in which 16 men and 16 women will compete for Tequila's affections, is set to debut Oct. 9 on the cable channel, Television Week reported Thursday.

"Tila Tequila made a name for herself by doing things her way, captivating legions of fans online, both men and women," said MTV executive Tony DiSanto. "Now she is taking that attitude and sex appeal to her own TV series where she is looking for a mate ... by again, captivating a group of both men and women."

Tequila's MySpace page includes racy photos, her music and a Time magazine description of the singer-model-actress-blogger (born Tila Nguyen) as an Internet sensation and "the Madonna of MySpace."