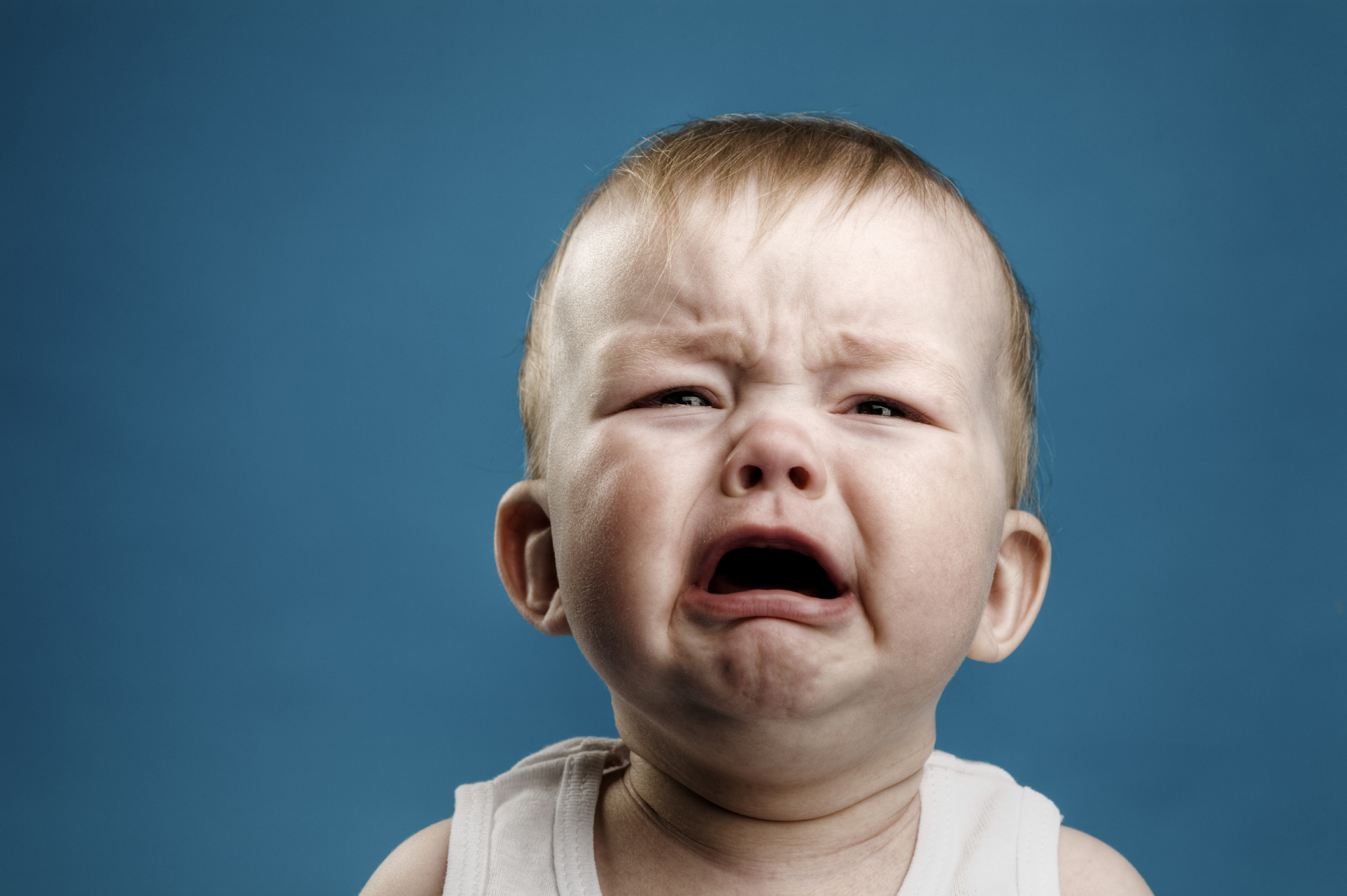 A new study contends having a child can mar parents' happiness more than divorce, unemployment and even the death of a partner.

According to biological anthropologist Helen Fisher, having a child in today's society is often coupled with social isolation -- the main culprit behind that emotional dip.

"You get some presents from various friends, and then they just leave you alone because they figure you're too tired and too busy," Fisher said Wednesday on "CBS This Morning."

That reaction is a stark contrast to the swarm of support from friends and family in situations usually perceived to be more distressing.

But according to the study published in Demography, happiness is often not the emotion many parents feel.

Researchers Rachel Margolis and Mikko Myrskylä, examining how the experience of becoming a first-child parent affects the likelihood of having additional children, found that 73 percent of participants expressed decreased happiness after their first child, compared to 27 percent who reported no change or an increase in happiness.

Margolis and Myrskylä examined data of 2,301 German parents from the German Socio-Economic Panel Study between 1984 to 2010.

That third data point could be key to further understanding why having a first child in a modernized culture can unfavorably affect parents' emotions.

Fisher pointed out that today's society is experiencing a momentous shift away from our instinctual needs.

"We used to live in large communities, and our allegiance was to God and to community and larger family. Now it's to one person, and when one that system begins to break down with the exhaustion, etc., then you're losing almost everything," she said.

Perhaps those immigrants who continued to have children adhere to more community-oriented customs and thus don't experience the depression, domestic isolation or breakdown in relationships as reported by other parents.

The study also found women were more likely to have experienced a difficult transition into parenthood.

"I jog in Central Park in the mornings, and I see these groups of mothers with their little baby carriages with tiny babies in it, and they're building that local community that the human animal needs, but they will all go home alone; they will all spend the rest of the day pretty much by themselves," Fisher said.