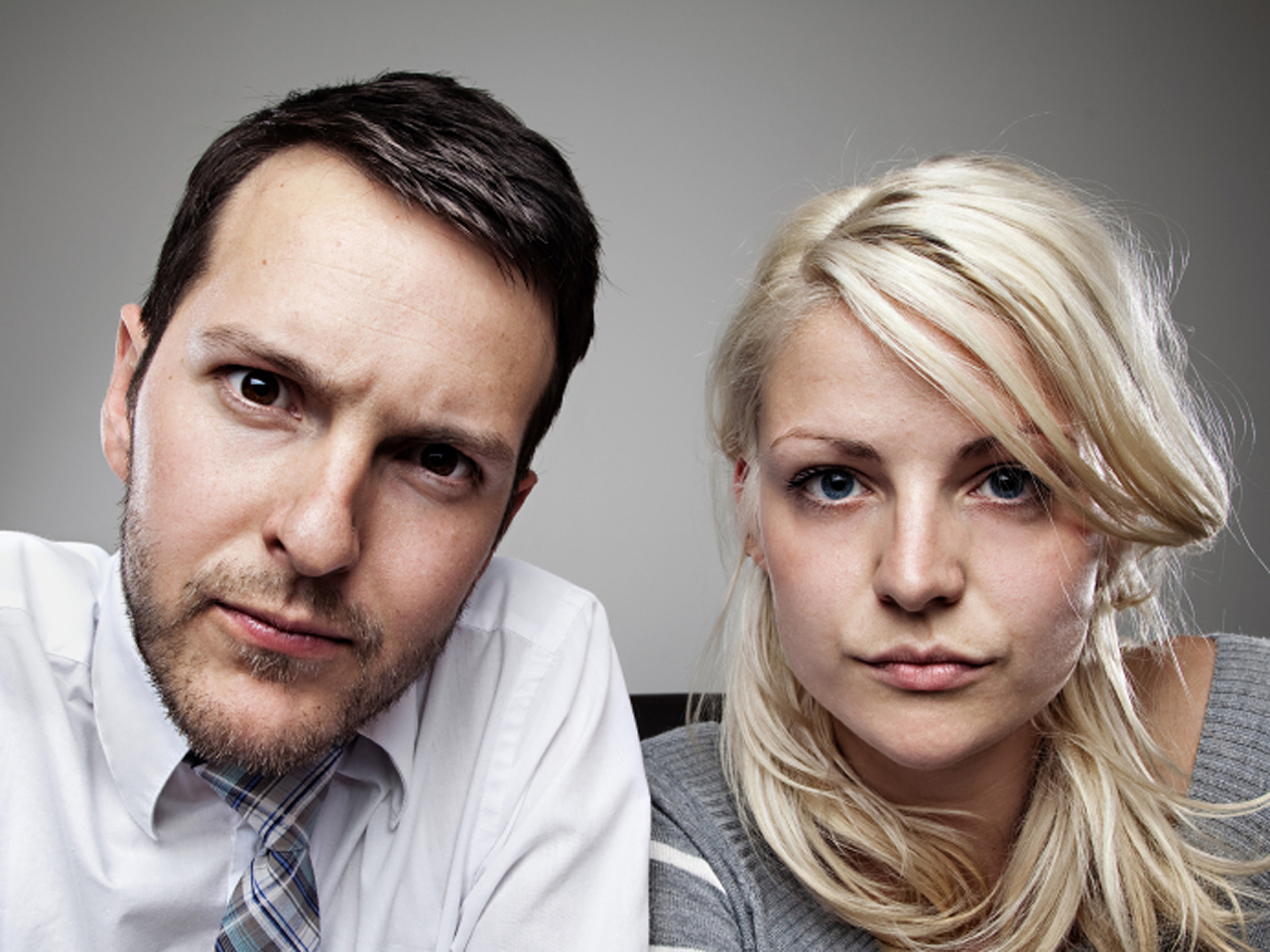 Marriage may cause stress for some men and women, but according to a new study, it won't take a toll on their hearts.

New research finds that marriage reduces the risk of having acute coronary events -- like a non-fatal or deadly heart attack -- in both men and women, regardless of age.

The protective benefits were strongest in middle-aged couples, according to the study, published Jan. 31 in the European Journal of Preventive Cardiology.

"Furthermore, especially among middle-aged men and women, being married and cohabiting are associated with considerably better prognosis of incident acute coronary events both before hospitalization and after reaching the hospital alive," study author Dr. Aino Lammintausta, a researcher at Turku University Hospital in Finland, told HealthDay.

Finnish researchers reviewed a heart attack register that contained data collected from 1993 through 2002 on people over the age of 35 who experienced heart events. The register also included information on marital status, household size and other demographic characteristics.

A total of 15,330 heart attacks were recorded over the 10 year study period, with more than 7,700 of them resulting in death within about a month of the attack. Overall heart attack risk was about even for both men and women. However, a closer look showed heart events were between 58 and 66 percent more likely among unmarried men and between 60 and 65 percent-higher risk for unmarried women, compared to their married counterparts of all ages.

Fatality rates of 35 to 64-year-old single men and women was higher than that of those living with one or more persons regardless of marital status.

The study did not look at cause-and-effect, but researchers theorized several possibilities why unmarried folks faced grimmer outcomes. They said married people may have better health habits and enjoy more social support than those who aren't married, boosting their overall health. Also, being married might provide more help in case of emergency, which may explain higher death rates from heart attack among the unmarried.

"It may be assumed that resuscitation or calling for help was initiated faster and more often among those married or cohabiting," according to the authors.

That support may carry once the spouse leaves the hospital, with the researchers finding unmarried men were less likely to adhere to aspirin, statins, beta-blocker and other treatments which could reduce their survival chances.

"I think that the fact that you have a life partner who is concerned about your well-being and is 'tuned in' to you and your health status plays a big role in better health results," Dr. Kevin R. Campbell, an assistant professor of cardiology at the University of North Carolina, Chapel Hill who was not involved in the research, told Everyday Health. "We know that patients who are engaged in their own health care have better outcomes, but it also helps to have a partner support you and help you make better health choices."