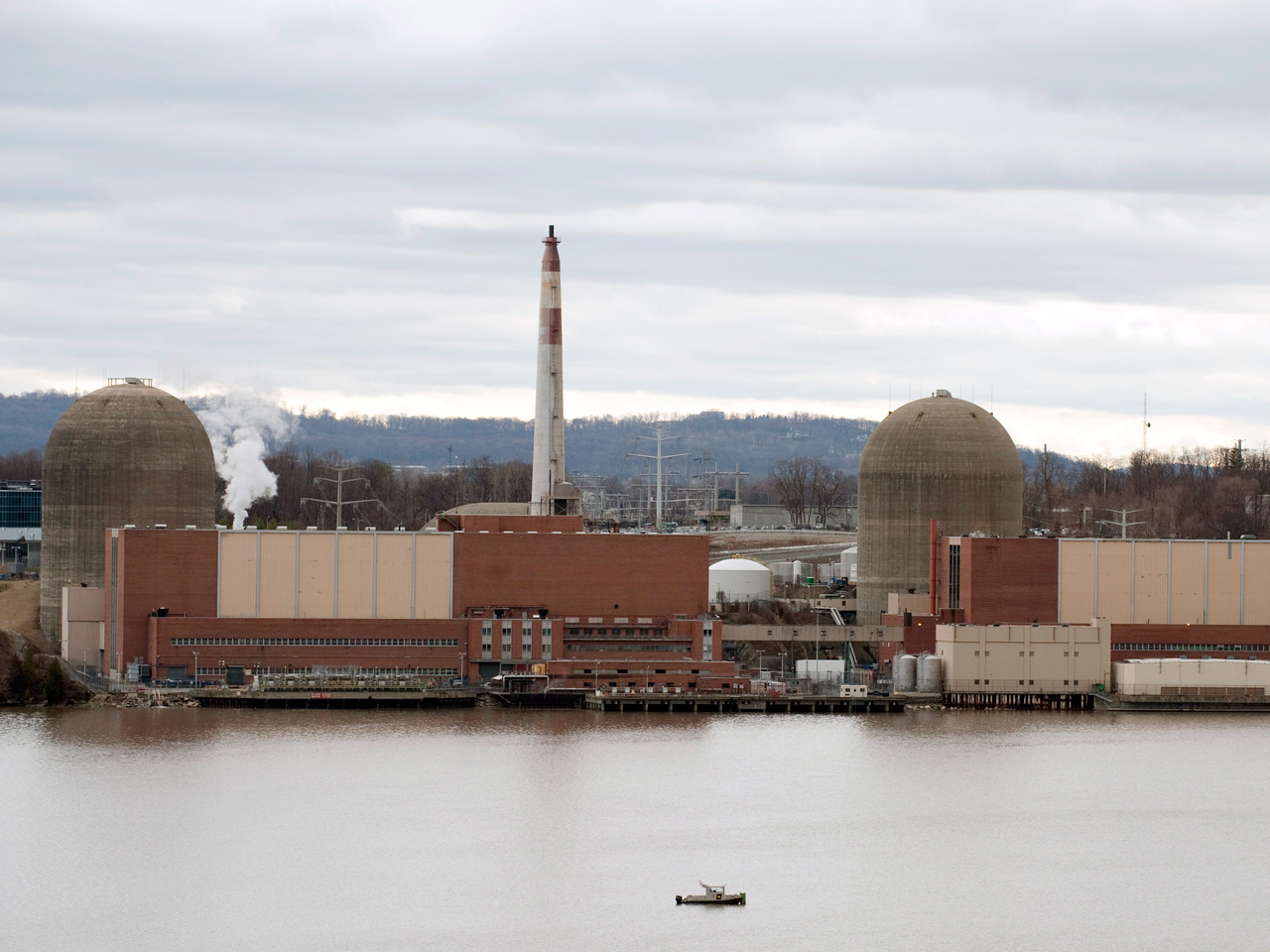 ALBANY, N.Y. -- Bird poop was the likely cause of a December shutdown at a nuclear power plant outside New York City, according to the operator.

In a report to the Nuclear Regulatory Commission last month, the New Orleans-based company said the automatic reactor shutdown was apparently from bird excrement that caused an electric arc between wires on a feeder line at a transmission tower.

"If it has nowhere to send its electricity, the generator senses that and automatically shuts down," Entergy spokesman Jerry Nappi said.

Plant managers told the NRC they were revising preventive maintenance for additional inspection and cleaning and installing bird guards on transmission towers.

Nappi said he couldn't recall a similar incident in the past several years from birds at Indian Point, which is located along the Hudson River north of New York City. He didn't immediately know what type of bird was suspected. No carcass was found, he said.

Nuclear Regulatory Commission spokesman Eliot Brenner said it's not uncommon for wildlife to trigger electrical outages on transmission lines regardless of the generation source of the electricity. "Squirrels are the biggest offenders," he said.

He didn't know if the NRC was specifically tracking animal-related reactor outages. "They're kind of few and far between, but certainly not unheard of," he said.

A recent radioactive leak at the plant had prompted renewed calls for the site to be shut down, amid growing concerns about the potential damage a nuclear accident could cause in one of the most densely populated parts of the country.

In the past year alone there have been a number of mishaps at Indian Point, including a power failure in the reactor core, a transformer fire, an alarm failure, and the escape of radiated water into groundwater. The plant sits about 25 miles north of New York City.

Neil Sheehan, a representative for the U.S. Nuclear Regulatory Commission, told CBS News last month that the NRC is continuing to review the recent tritium leakage at Indian Point.

"We recently sent a radiation protection specialist to the plant to assess the situation and learn more about what happened. He was assisted by our three Resident Inspectors assigned to the plant on a full-time basis," he said in an email.