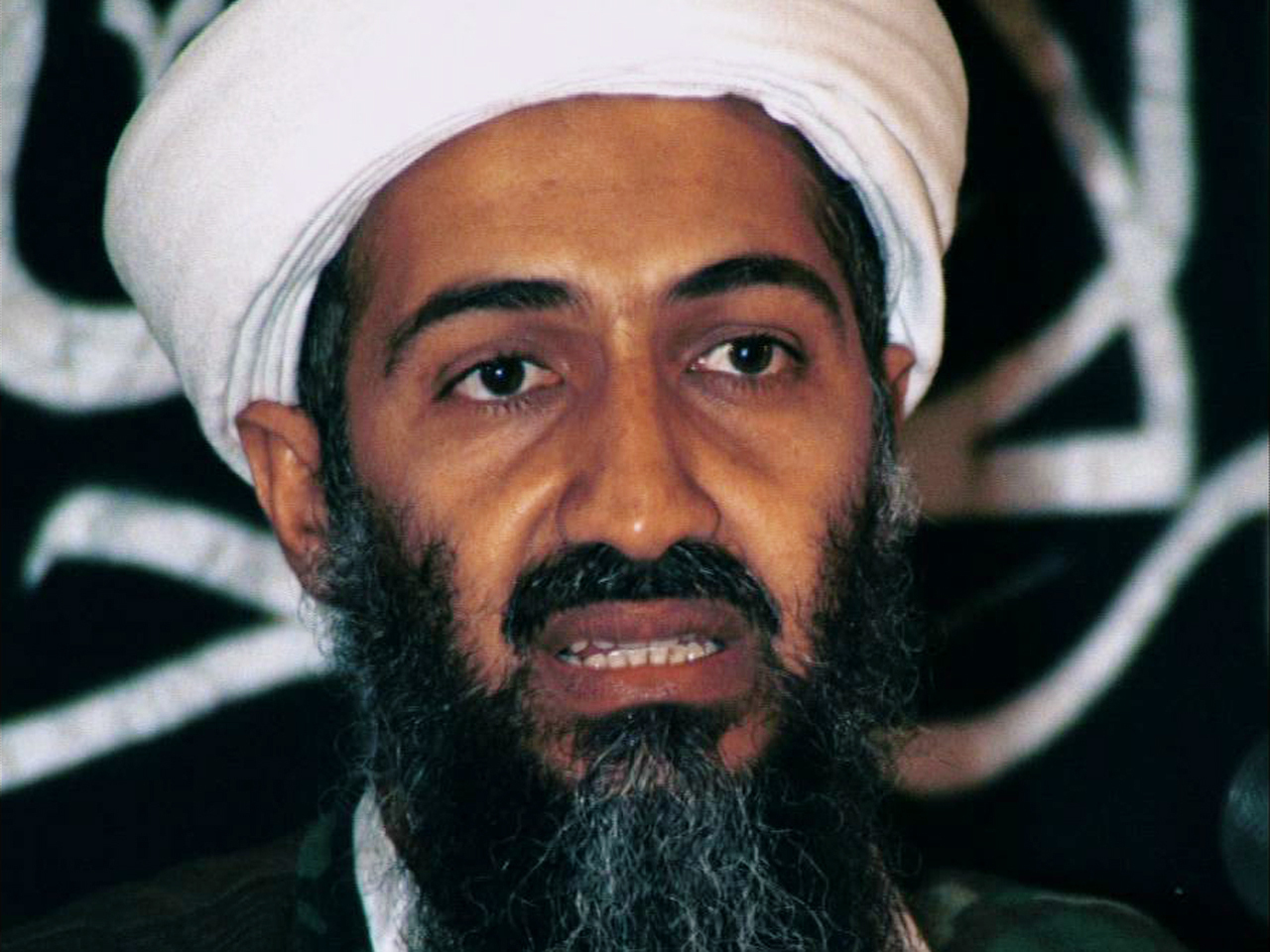 WASHINGTON Records about the Navy SEAL raid on Osama bin Laden's hideout were ordered purged from Pentagon computers and sent to the CIA -- a place where they could be more easily shielded from ever being made public.

A draft report by the Pentagon's inspector general briefly described the secret move, which was directed by the top U.S. special operations commander, Adm. William McRaven.

The transfer did not set off alarms within the Obama administration even though it appears to have sidestepped rules governing federal records and circumvented the Freedom of Information Act.

President Obama has pledged to make his administration the most transparent in U.S. history.

The CIA says the documents were handled in a manner consistent with the fact that the operation was conducted under the CIA's direction.