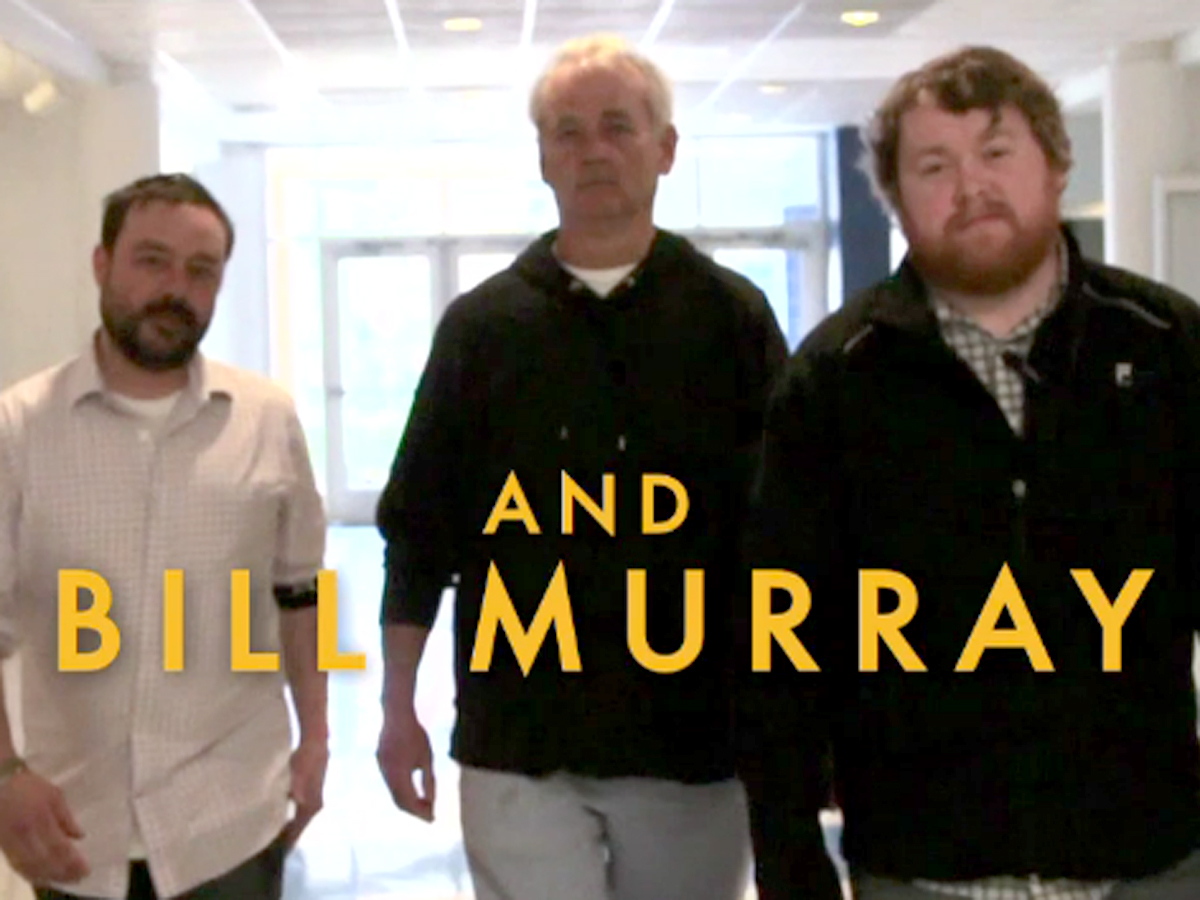 (CBS News) Did you know Bill Murray is the best and does a lot of cool stuff with his fans? Such cool stuff that sometimes he even allegedly comments that people won't believe it happened without proof. This video is actual proof of one of those cool things he did for a fan. Check it out.

This is not a trailer for a real film. Bill Murray was kind enough to grant us our wish of walking down the hallway in slow motion - simple. This is better than autograph. Thank you, Bill Murray.

So true story on this very same note. I think Bill Murray is the absolute best. Did I mention that already? Well, it's true. And I had the option to go to a cast party for a film he was in, but ended up letting my little sister who was visiting me in New York go instead. She came home with crazy stories of hanging out with Bill Murray and, more importantly, the photos to prove it all. Jealous much? You know it. Which only goes to reinforce how Bill Murray must be the absolute best and makes me want to meet him all the more.  It also makes me very, very sad that I missed my chance.
View CBS News In
CBS News App Open
Chrome Safari Continue
Be the first to know
Get browser notifications for breaking news, live events, and exclusive reporting.