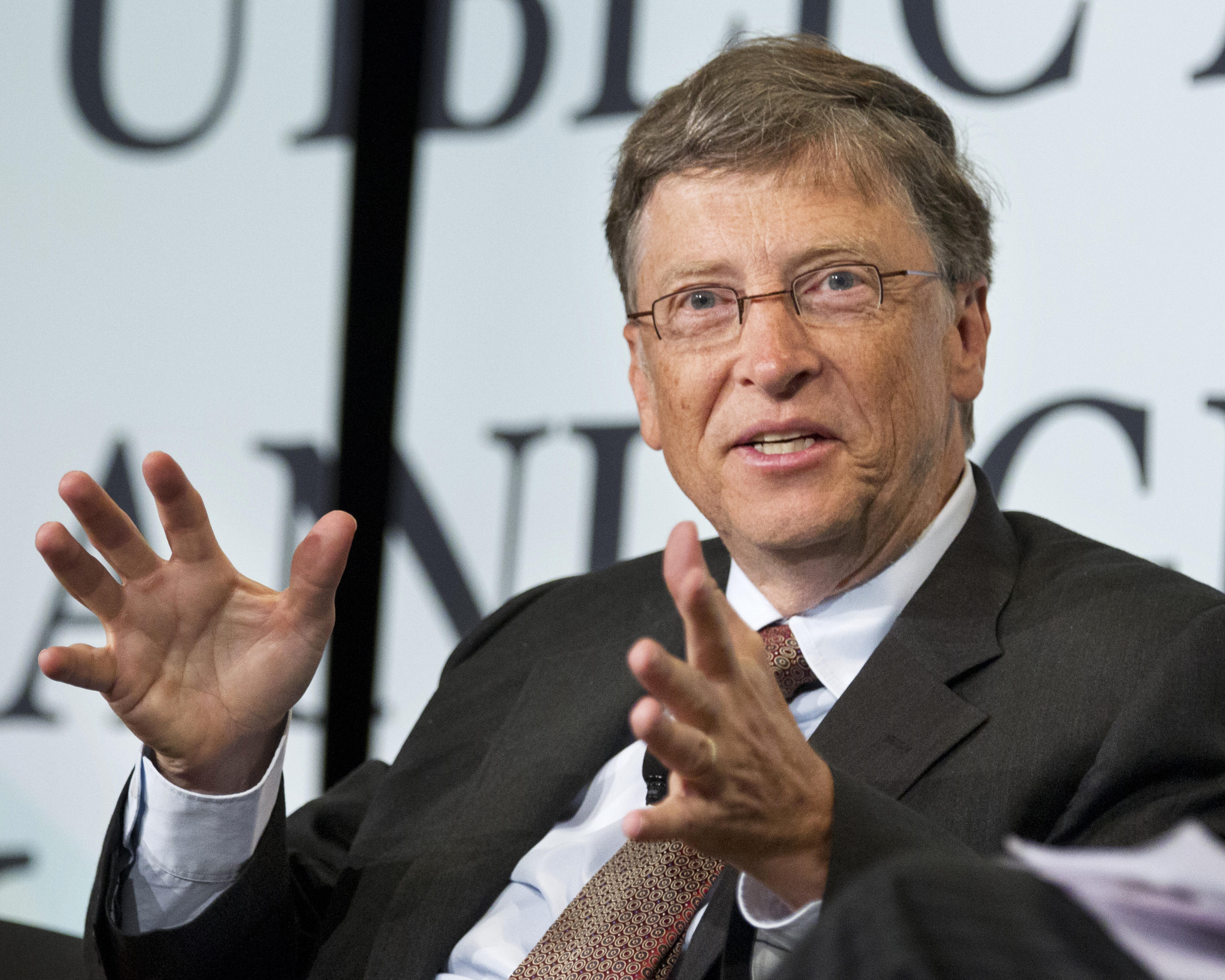 Gates, who as the co-founder of Microsoft is the world’s wealthiest man, highlighted the “indispensable role that the United States has played in achieving these gains,” his foundation said in a statement.

The Trump administration’s budget message said it was time “to prioritize the security and well-being of Americans” and “ask the rest of the world to step up and pay its fair share.”

American aid, Gates wrote, helps prevent and eradicate epidemics, citing polio and Ebola as examples. To illustrate the security benefits of international aid, he praised former President Bush’s efforts to combat HIV/AIDS abroad with a program known as PEPFAR. Eleven million people with HIV are alive because of the program, Gates said, and “many more never got the virus in the first place because of the prevention efforts supported by PEPFAR.” What this meant, he continued is that there were more teachers, entrepreneurs, and other workers “contributing to strong, stable societies,” and Gates pointed to a study that showed that political instability and violence in African countries with PEPFAR dropped signficantly, compared to when PEPFAR was not in use.